The affordable Harley-Davidson entry-level model with the 338 cc two-cylinder has now been spotted for the first time. So it seems that Harley will launch this model after all.

The new model was announced some time ago. However, due to the strategic reorientation at Harley-Davidson, it was not clear whether it would be released yet. But the appearance of a first picture suggests that it will be.

Based on the Benelli 302S

The model is manufactured in China by Qianjang, who are also responsible for the production of Benelli motorcycles. Therefore, the Harley-Davidson 338R is also based on the Benelli 302S. However, the engine may have been reworked a little bit and got a small plus in displacement. If the well-known engine was extended to 338cc, then a performance of 43 HP would be possible, provided that it increases in the same proportion. But because of more and more strict emission values the final power could be a bit lower.

Originally a release was planned for this year and rumors continue to speak of it. However, Harley-Davidson recently announced that all new releases have been postponed to 2021.

On the picture you can see only a part of the side view. You can see that the platform is identical to that of the Benelli 302S and that the main frame, the wheels, the suspension and the brakes have been adopted. So the weight should also be in the same range and is about 185 kg.

On the rear end you can see the lettering “338R” which will probably be the final model name.

The front is not to be seen. There will probably be differences to the Benelli model, which will give the small Harley an independent look. It is still open, whether the model will be released only on the Asian market, or will be sold worldwide.

However, since Harley wants to concentrate on their core business again in the future and the entry-level model may not quite fit into the “Hardwire” strategy, one may assume that the model will be reserved for the Asian market. 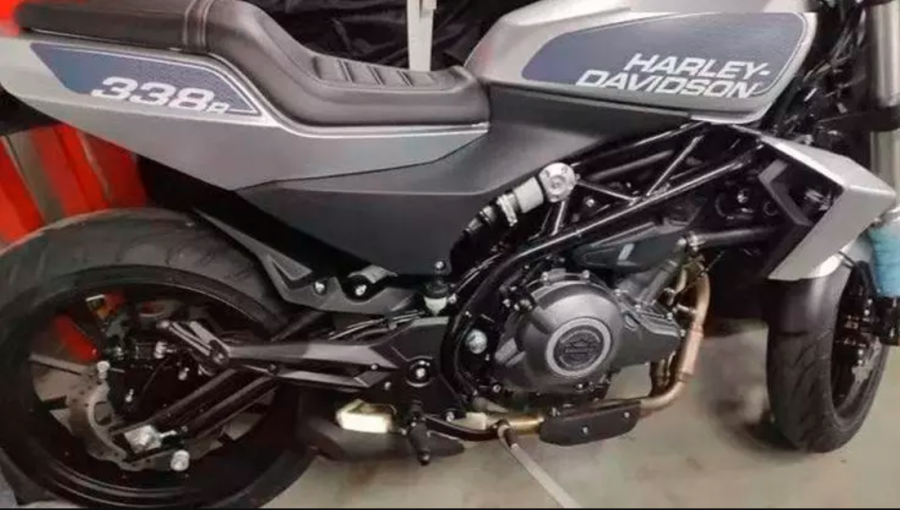 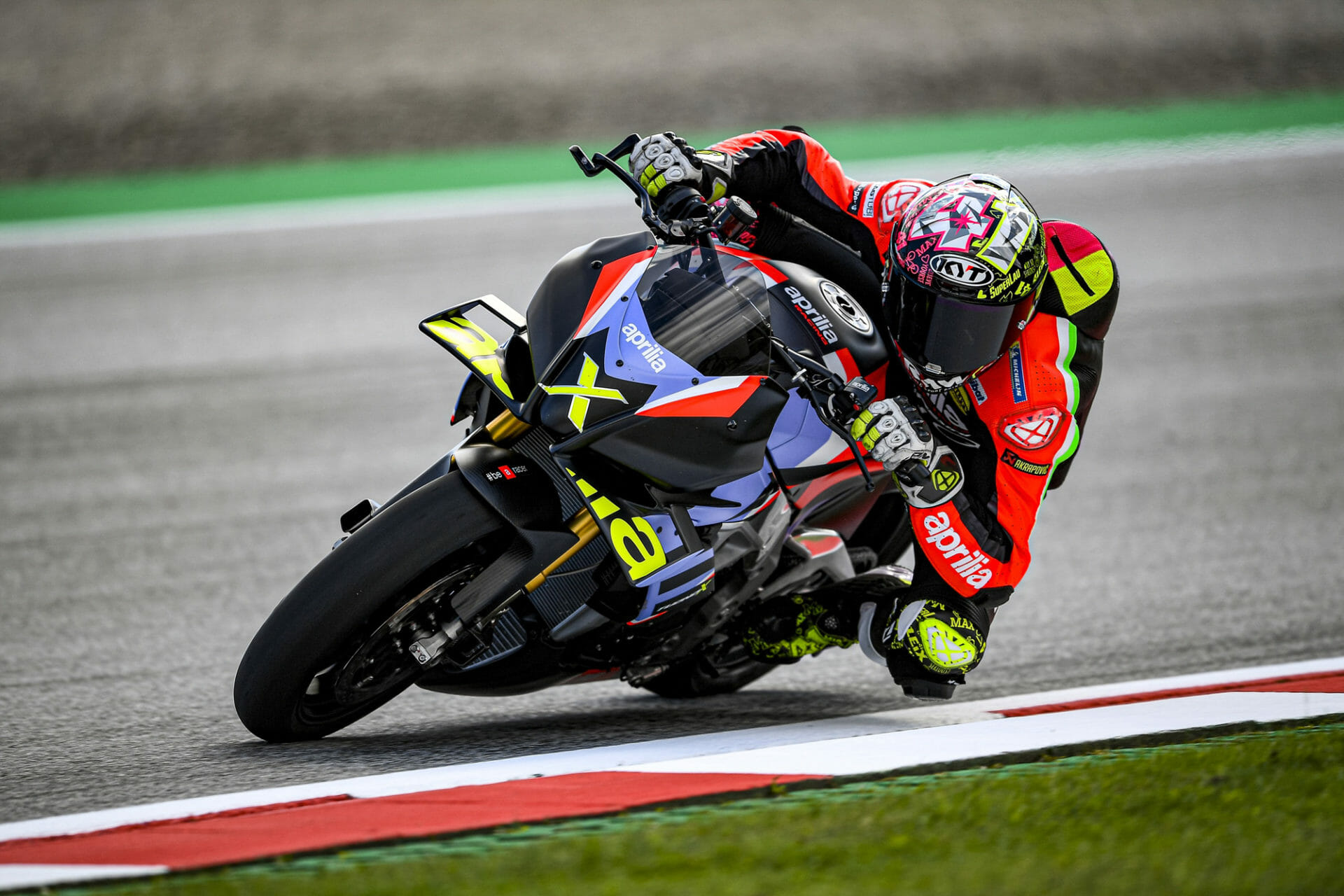 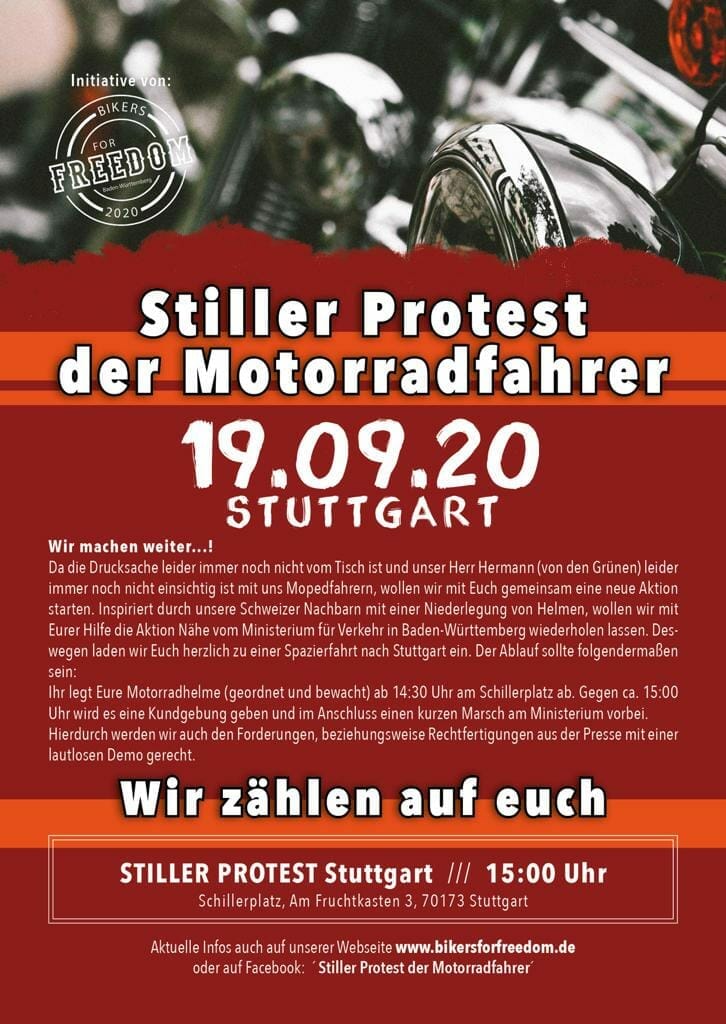