Second teaser of the upcoming Duke

Not much of the upcoming 1290 (?) Duke R (?) Is yet to be seen. However, the setting in the pit of a racetrack already indicates high athleticism.

Second teaser of the upcoming Duke

In the first teaser one could see how the bike was assembled. One saw a swing arm and carbon parts.

In the new video one can see how settings on the bike are made for the race track, also by computer. Whether this is also planned in the production version remains still open.

Shortly an Akrapovic exhaust fades in, reminiscent of the MotoGP. One can also see something that could be winglets.

There are rumors that not just one new duke is coming. Especially from a 890cc one hears again and again. We will see on Eicma 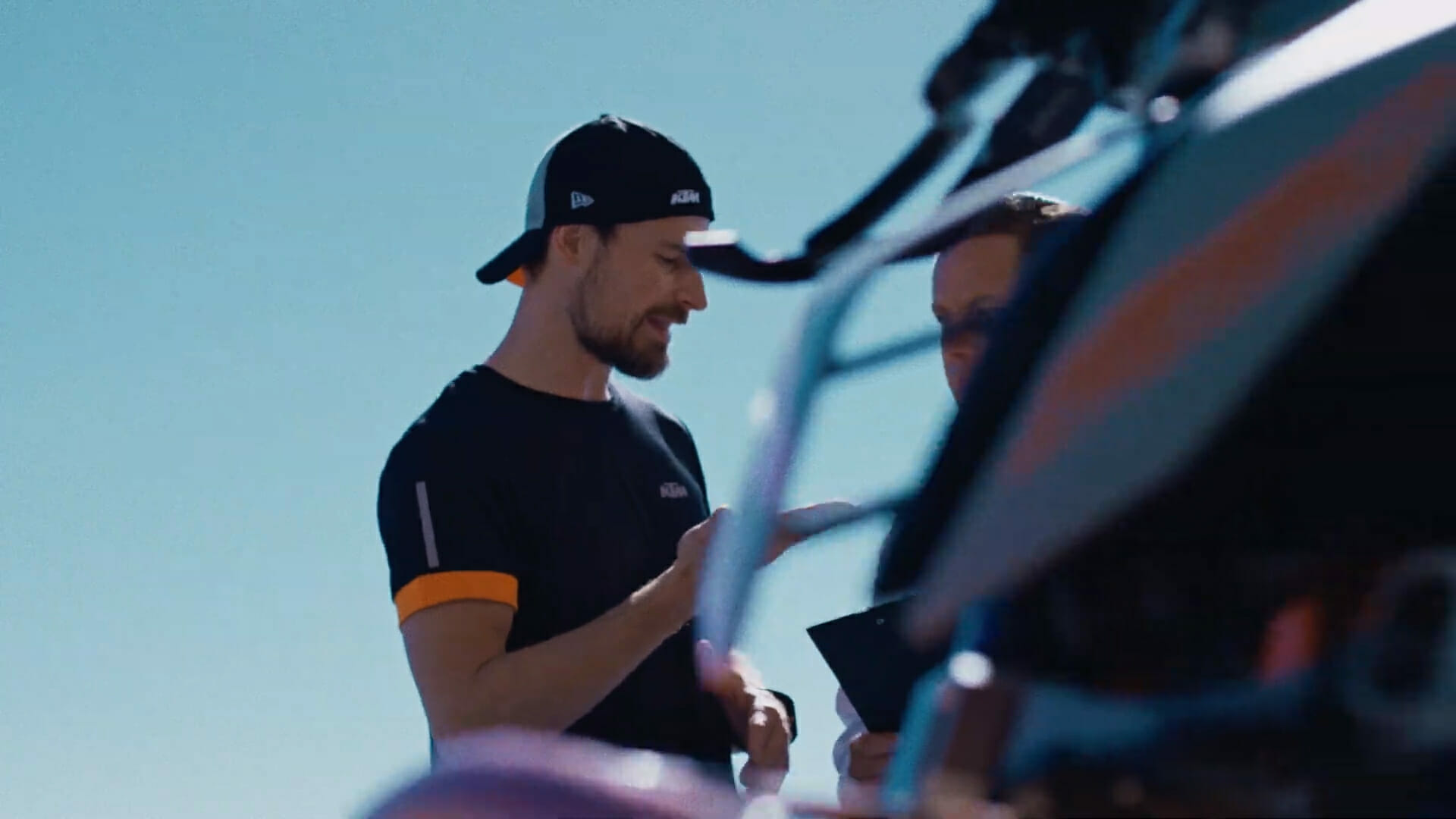