As previously reported, Kawasaki Canada announced on their YouTube channel the launch of six new models on November the 23rd. Now, in another video that appeared on the Kawasaki Motors channel, another presentation was announced for October 12th.

However, the American website of Kawasaki has not yet changed the date of the presentation. About the reasons one can only speculate.

It is unlikely that they simply haven’t updated the page by now. Since the second video was already released on the 1st of October 2020, there was actually enough time for updates.

A third possibility would be that on October 12th only models intended for the European market alone would be presented. On November 23rd the international models could then be shown…

… or even more than six new models will be presented for 2021.

Whatever the final outcome, we can look forward to a few new and exciting models. 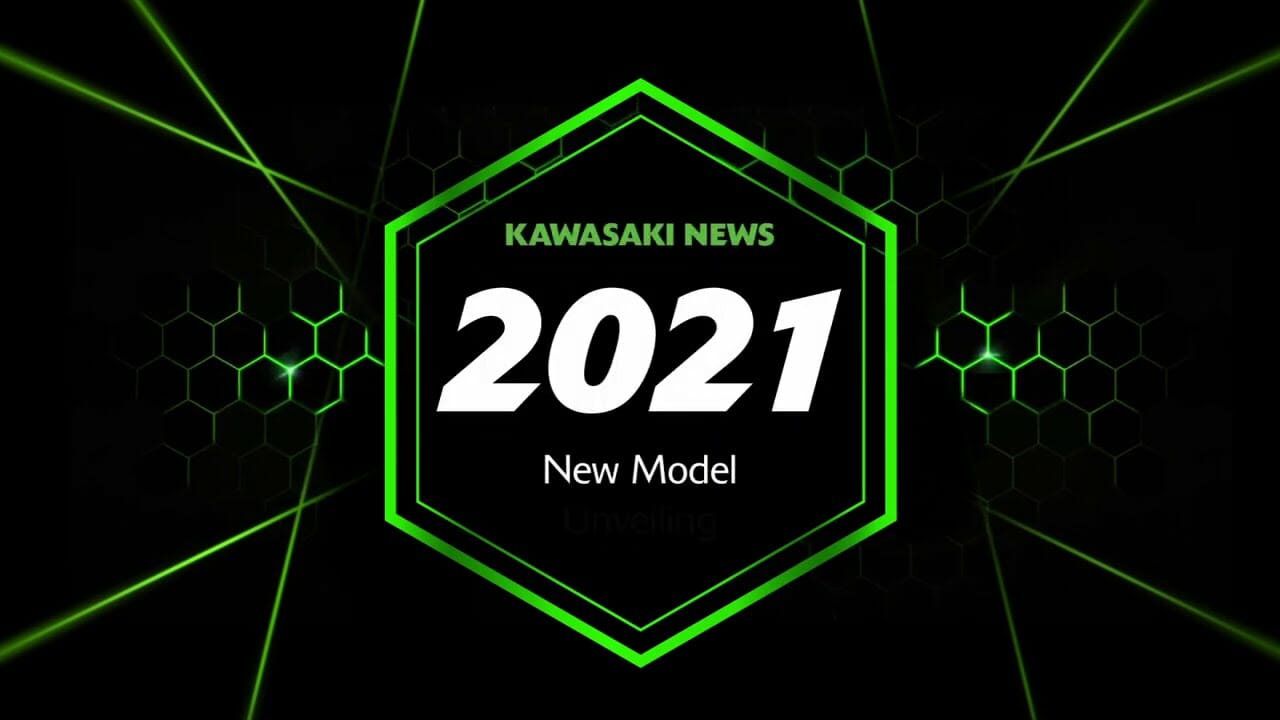