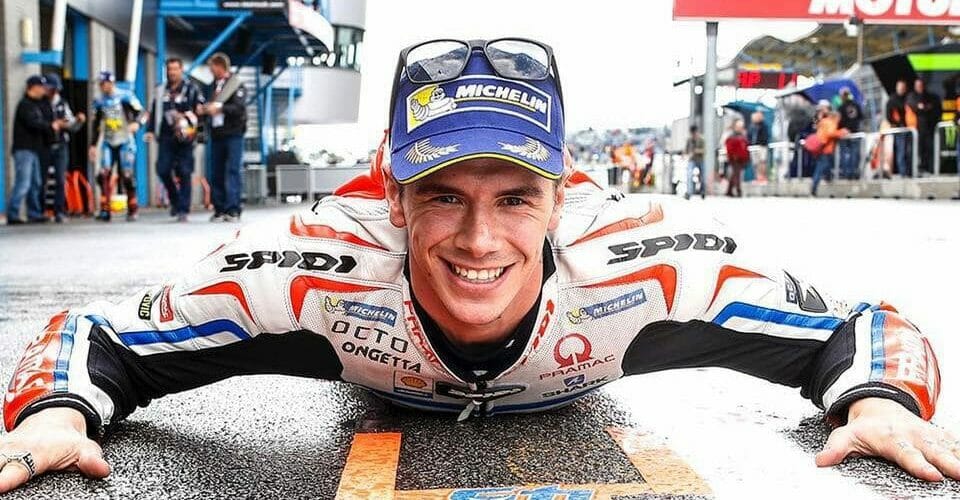 Scott Redding drives for Ducati in the WSBK 2020

As previously reported, Alvaro Bautista will leave Ducati’s WSBK team at the end of the season and move to Honda. For the vacant place Ducati committed the Englishman Scott Redding.

Scott Redding drives for Ducati in the WSBK 2020

In 2018 he ended the collaboration with Aprilia in MotoGP. This year he rides in the British Superbike Championship for Be Wiser Ducati. After 17 of the 26 races, he is 12 points behind his team-mate Joshua Brookes in second place.

Scott Redding: “I’m so happy to join the Aruba.it Ducati factory team. For a long time I wanted to work with a team with whom I can fight for a world title. A big thank you to all who helped to realize this dream. Before I get into the Superbike World Championship, I still want to win the British Superbike Series with Be Wiser Ducati. “ 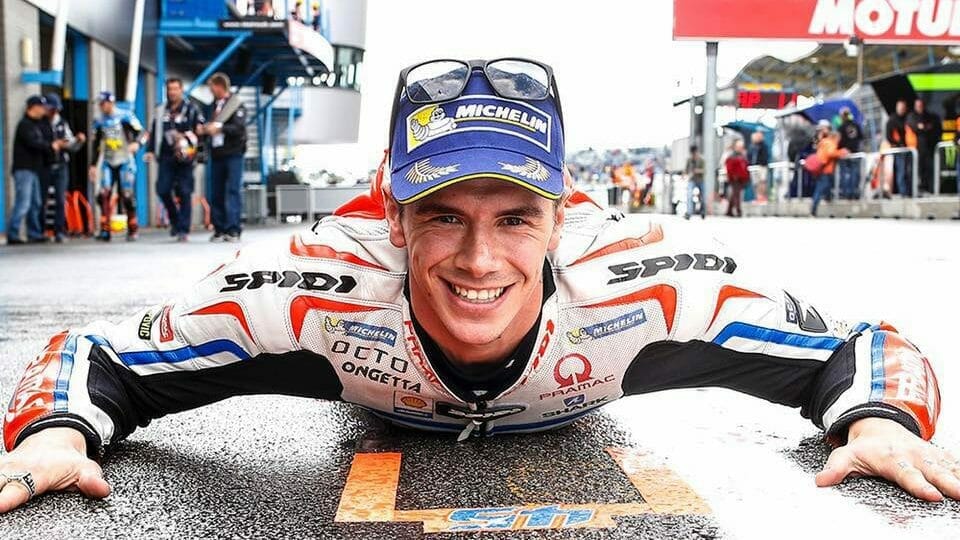