2 min read
Ryca CS-1 is a custom kit for people who like the cafe racer look, but don't want to build a motorcycle from scratch; or don`t like the new retro-look models.

Ryca CS-1 is a custom kit for people who like the cafe racer look, but don’t want to build a motorcycle from scratch; or don`t like the new retro-look models.

Ryca Motors has been offering the kit for 10 years to turn the Suzuki S40, also known as Savage, into a real Cafe Racer.

The kit has been designed so that no welding or fabrication work is required and anyone with some manual skills can complete the project with basic tools.

Conversion kit in retro look developed with the latest technology

For the 10th anniversary the kit CS-1X has now been produced. A large part of the prototype and CAD work was done with Augmented Reality. Augmented Reality offers the possibility to connect computer-animated 3D models with the real world, if a smartphone or tablet is used. The camera of the device captures the reality and a software overlays the 3D models on top of it. On the screen you can then see in real time how the two worlds merge.

In this way, various parts for the custom kit could be tested without having to make them out of metal beforehand.

Not for sale and limited

The CS-1X Kit is not free for sale like the CS-1 Kit, however, the purchase option is raffled. It is also produced in a limited edition. You can apply to buy a kit on the Ryca Motors homepage. A price has not been announced yet. 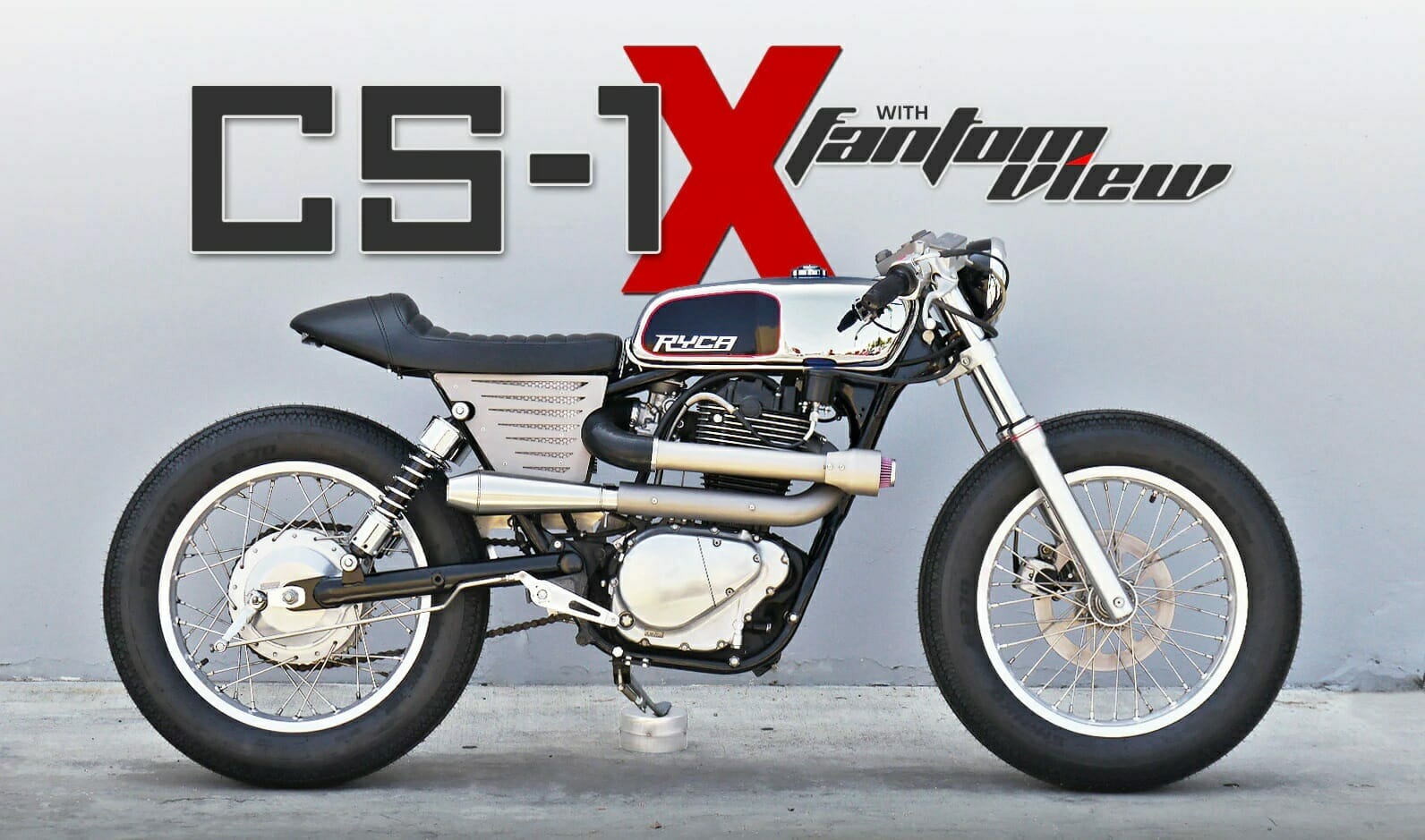