Monika9422 is a star on Instagram and yesterday she gets a lot of new followers. In a few hours about 15,000 were added. She would certainly be extremely happy, but unfortunately it has a very sad reason. Olga Pronina, as she is called real life, died in a motorcycle accident.

The 40-year-old Russian was driving on the motorway with her BMW S1000RR. How exactly the accident happened is examined. At the moment, many rumors are making the round, especially that they should be driven extremely fast. Apparently, she lost control of the S1000RR for some reason and crashed into the guardrail. She was instantly dead.

Partially it is said, the debris of the machine were still 600 m away. Elsewhere it is said, a wheel lay at this distance. The one wheel can still roll a piece is clear and that would relativize the 600 m distance again. Exactly one can not say at present, a camera was not found.

Her Instagram account has since been taken offline. More and more fake profiles are to be found, which upload their pictures and videos again.

Olga was supposed to be a very good driver and left behind a 16-year-old daughter.

Rest in Peace – Ride in Paradise 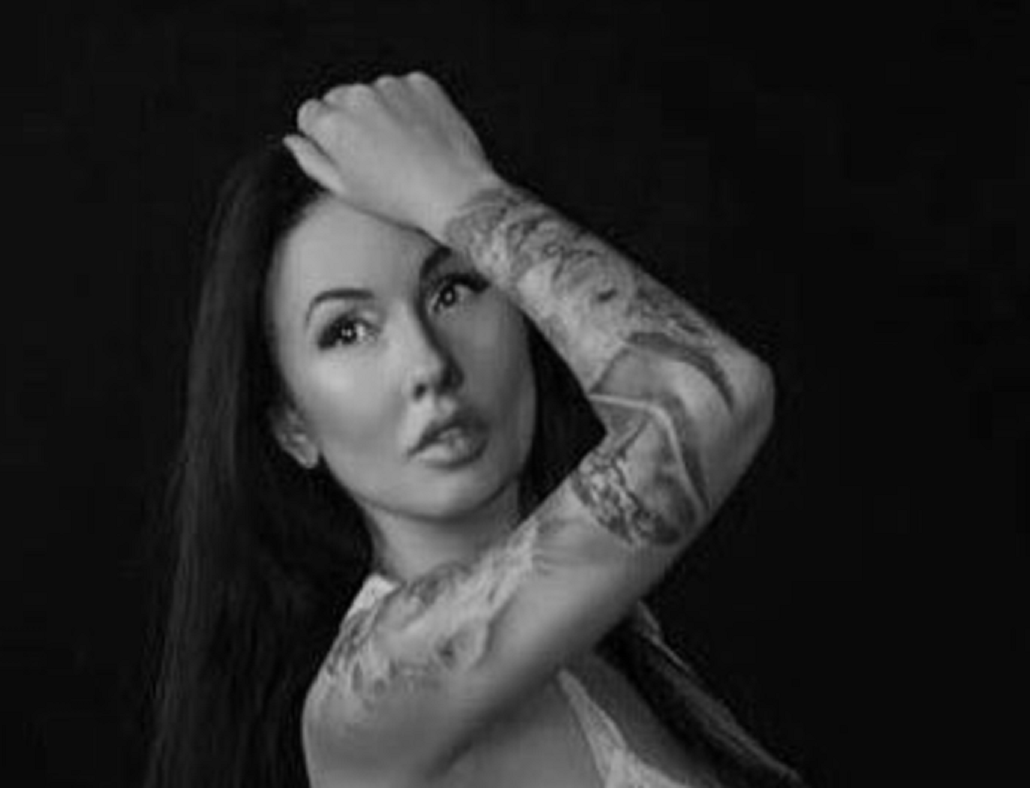