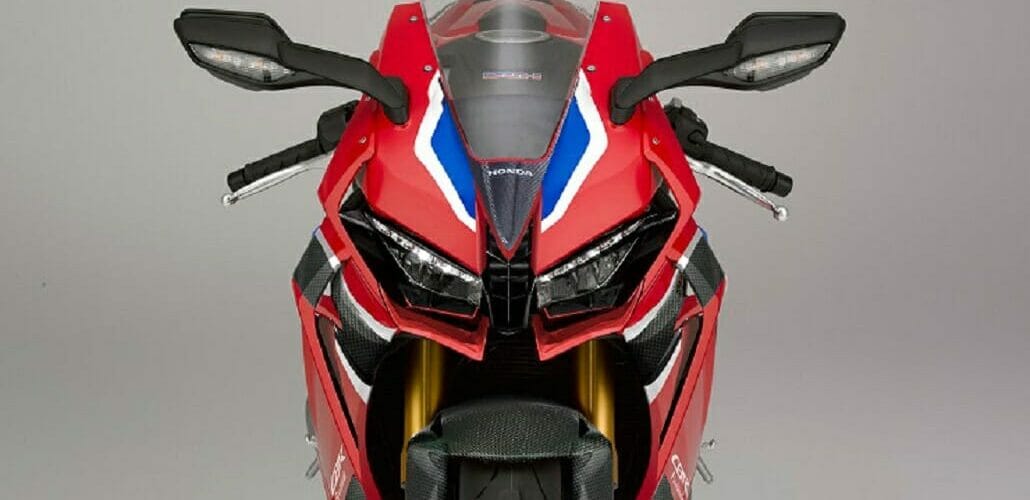 Rumors of a V4 Fireblade are getting louder again

Patent drawings of the engine have been around for some time

Rumors of a V4 Fireblade are getting louder again

As early as 2018, the rumors of a new Honda Fireblade with V4 engine, which was to be presented at the EICMA and should enter the market in 2019, increased. The idea was missing and therefore it was quiet again.

The poor performance in WorldSuperbike is fueling the rumors now. There is simply a new base for the racing motorcycle needed, because the current Fireblade is just too weak. Many find the current situation of Honda in the WSBK already very embarrassing, after all, it is not exactly a small manufacturer.

In MotoGP Honda uses a V4 engine and the legendary RC models used a V4. It seems almost imperative to invoke ancient virtues. The example of Ducati shows that this can also work. Alvaro Bautista and the Ducati V4R are currently unbeatable.

Patent drawings for a hitherto unpublished Honda V4 have been around for some time. That should however be used in another project. It’s quite possible that Honda has already rethought this by now and will present the upcoming Fireblade with V4 this year. 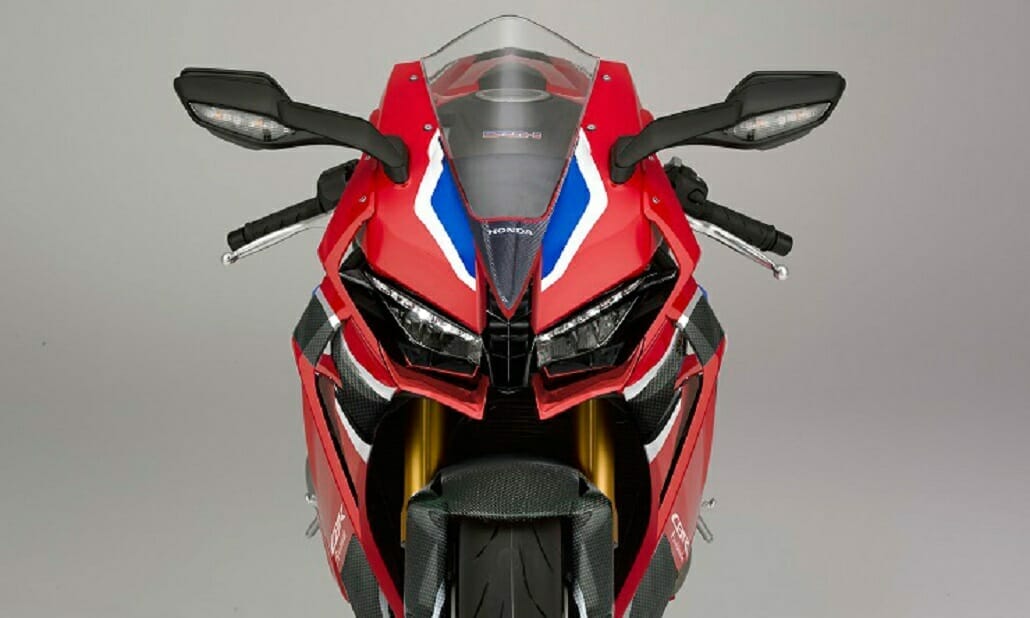