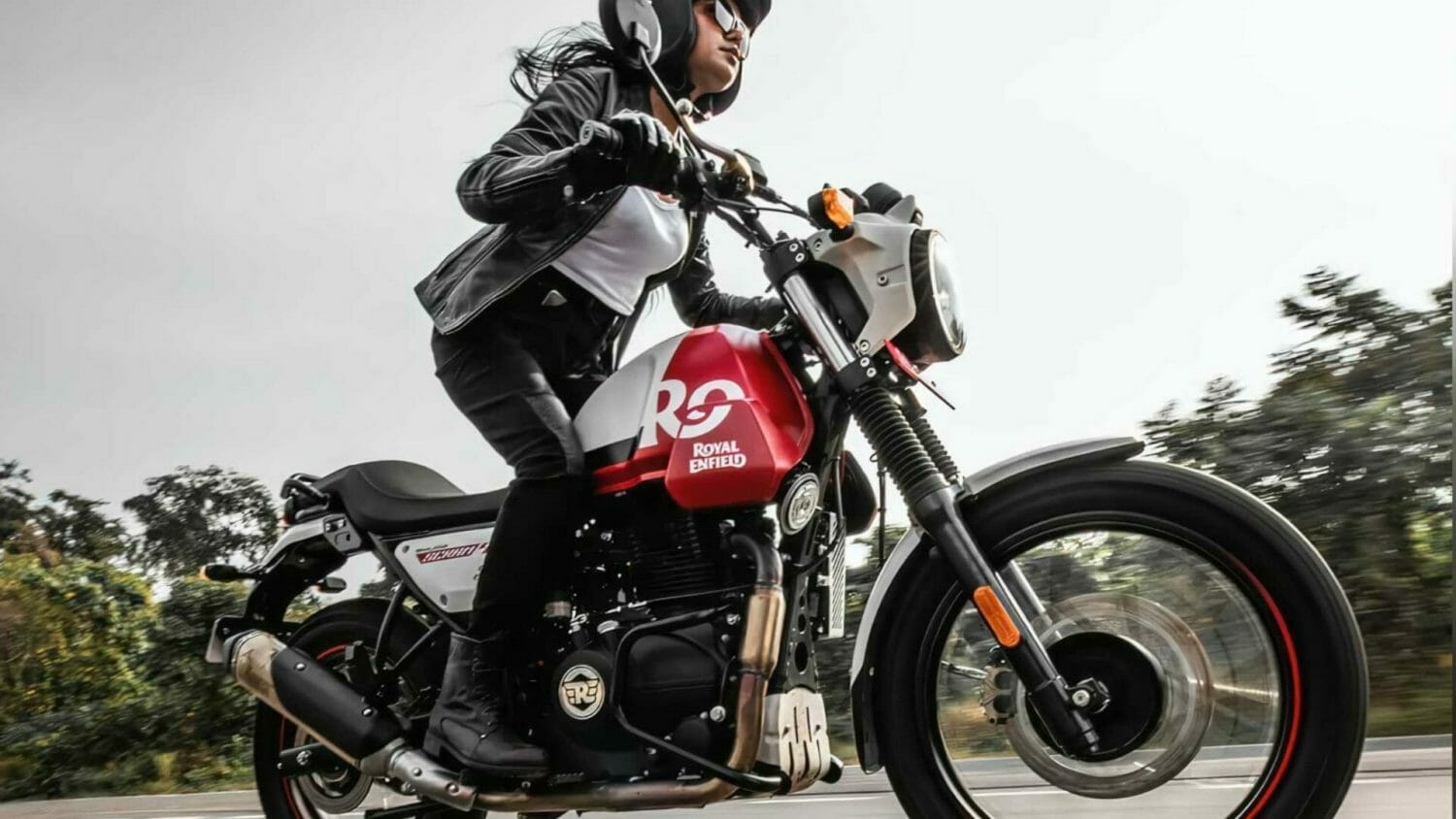 Royal Enfield has unveiled a Himalayan for the street, the Scram 411, confirming most of the rumors that made the rounds in advance.

The Scram 411 is aimed at the Indian market and is powered by the same air-cooled 411cc engine (with fuel injection) as the Himalayan. It is said to produce 24.3 PS at 6,500 rpm and 32 Nm. Power is transmitted through a 5-speed gearbox.

Damping at the front is via a 41mm telescopic fork with 190mm of travel. In the rear, the suspension travel is 180mm. The brakes are also unchanged from the Himalayan. A two-piston floating caliper is allowed to bite into a 300mm brake disc in front to decelerate. Dual-channel ABS is standard.

The wheel dimensions have been changed to 19 inches at the front and 17 inches at the rear, covered with dual-sport tires. The smaller front wheel reduces ground clearance by 20mm to 200mm. The seat height is 795mm.

The windshield of the Himalayan is no longer present, but the round halogen headlight has been enclosed with a small fairing. LED technology is used for the tail light. Behind the headlight sits a multifunctional speedometer, which has an odometer, two trip meters, a gear and a fuel gauge.

Whether the Royal Enfield Scram 411 will also make it to other markets is currently unclear. 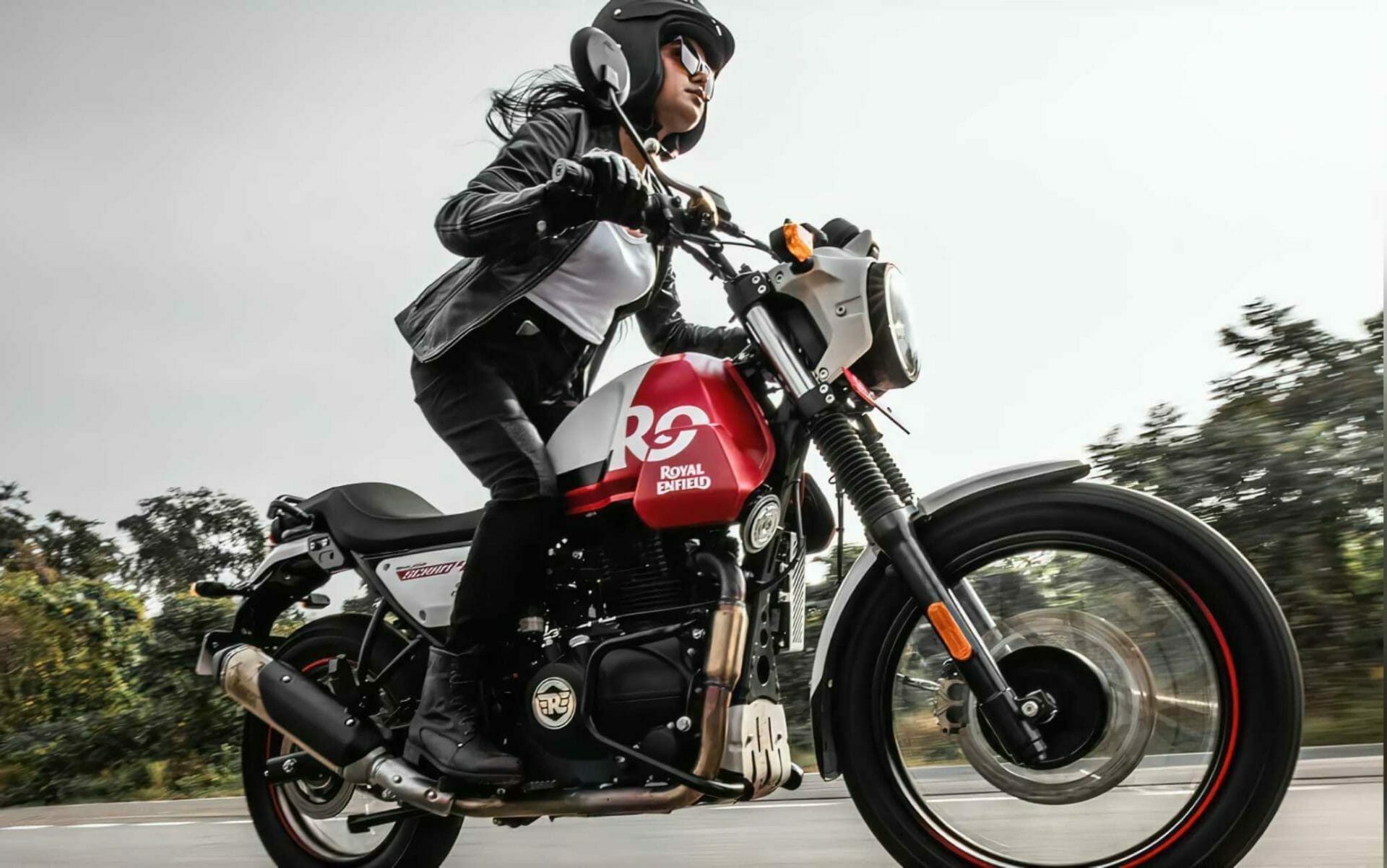