Horst Saiger had a serious accident during test drives at the Red Bull Ring in Spielberg (Austria) on Sunday (July 26, 2020). He was put in an artificial coma, but is stable.

As his family announced on social networks, the Austrian road racer crashed during test drives. The accident occurred on Sunday morning during the second stint after a few rounds.

According to the facebook-post, the accident happened because there was no braking effect. What exactly was the technical problem remains to be investigated. According to the first reports, it should have hit the airfences in the first corner at high speed.

He was immediately provided on site and taken to a hospital. Because of his numerous injuries, he is put in an artificial coma, but his condition is stable and the doctors are satisfied with his values.

No more precise information about the accident or injuries to the 49-year-old has been released. One speaks of numerous broken bones, even if there are no official statements so far.

The likeable road racer has been taking part in the world’s most famous road races for years. He drove regularly on the NorthWest 200, the race through the canyons of Macau or the Isle of Man TT, where he could already become a Privateers Champion. 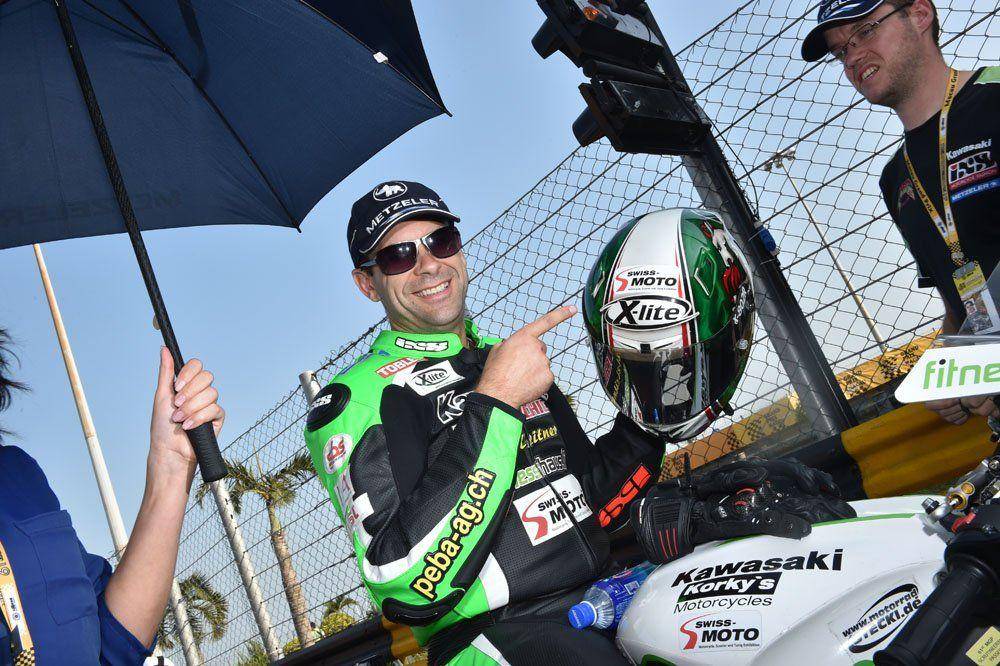