Already in the 90’s Harley-Davidson launched the VR1000. Now there are signs that it will return.

Already in 1986 Harley-Davidson played with the idea to produce a sport motorcycle for the AMA Superbike series. Ultimately, however, only in 1994 the VR1000 was brought to the market. Only 50 units were produced, half of which were designed for use on the road.

At that time, the competition was much further and therefore the VR1000 was lost from the start.

Harley-Davidson wants to reinvent itself and address new customer segments, as they announced some time ago. This is done under the motto: “More Roads to Harley-Davidson”.

Under this title, a video was published in July 2018. In addition to the LiveWire, which has already appeared, the Streetfighter and Pan America, both of which are yet to come, one can also see the old VR1000 in the video. One can see a worker is currently working on modeling a similar model.

Now patent applications have emerged describing a motorcycle with air bubble fairing. Harley could really work on the return of the VR1000. 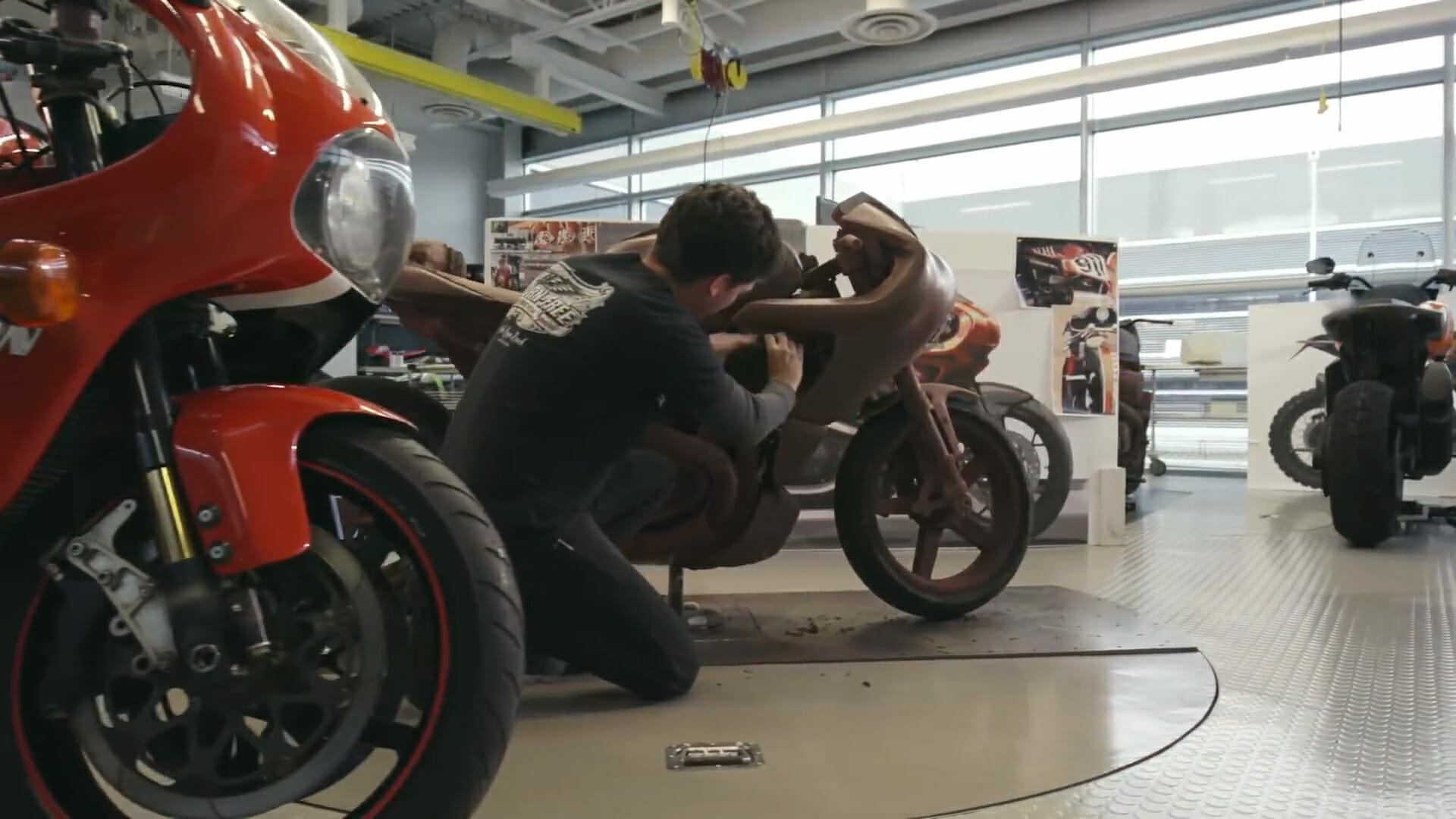