Yamaha recalls the Tracer 9 GT because the throttle grip could break. However, this can only occur in a very few exceptional cases.

Models manufactured between February 15 and July 08, 2021 are affected. The recall originates in the Americas, but since motorcycles are usually manufactured in a plant for the global market, other markets could also be affected. 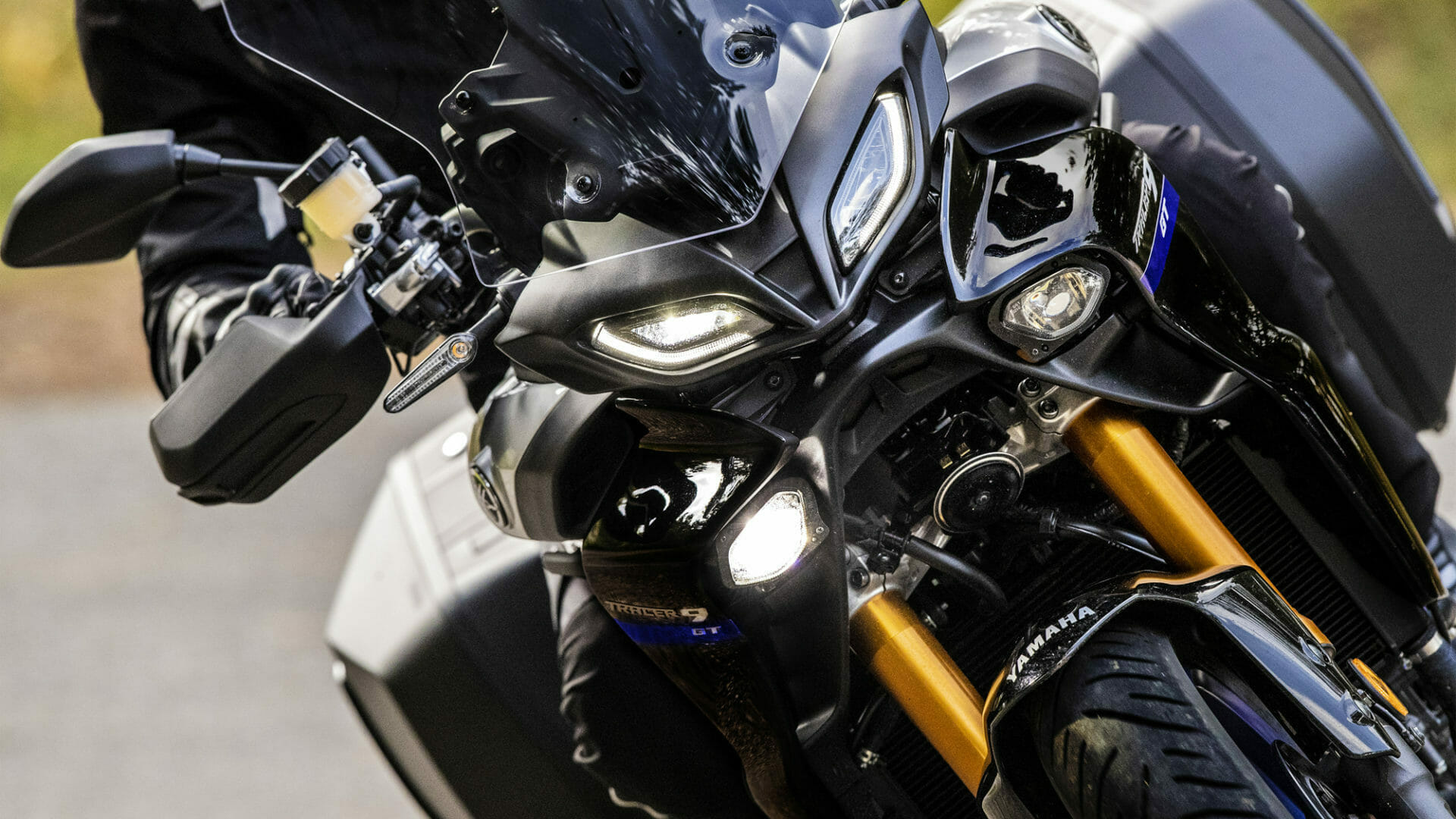