Isle of Man TT winner Tony Rutter died peacefully at the age of 78.

Toni Rutter started at the Tourist Trophy on the Isle of Man for the first time in 1965 and continued his road racing career until the early 80s. He won four consecutive TT-Form 2 world titles for Ducati.

His son Michael Rutter has followed in his footsteps and is also very successful in road racing.

Michael Rutter: “It is with sadness that after a period of poor health, dad passed away earlier today. I was with him when he died at about 2 a.m. and he was very peaceful.

It makes me smile how dad lived his life exactly how he wanted to and how he got away with so much,” Michael Rutter went on to say.

“He will probably be best remembered for winning the world TT-F2 championship four times on a Ducati, as well as seven Isle of Man TT wins, nine North West 200 wins, and two British championship titles during his 22-year career.

He added, “I’d like to say a big thank you to his carers for taking such good care of him and all his fans and supporters.” 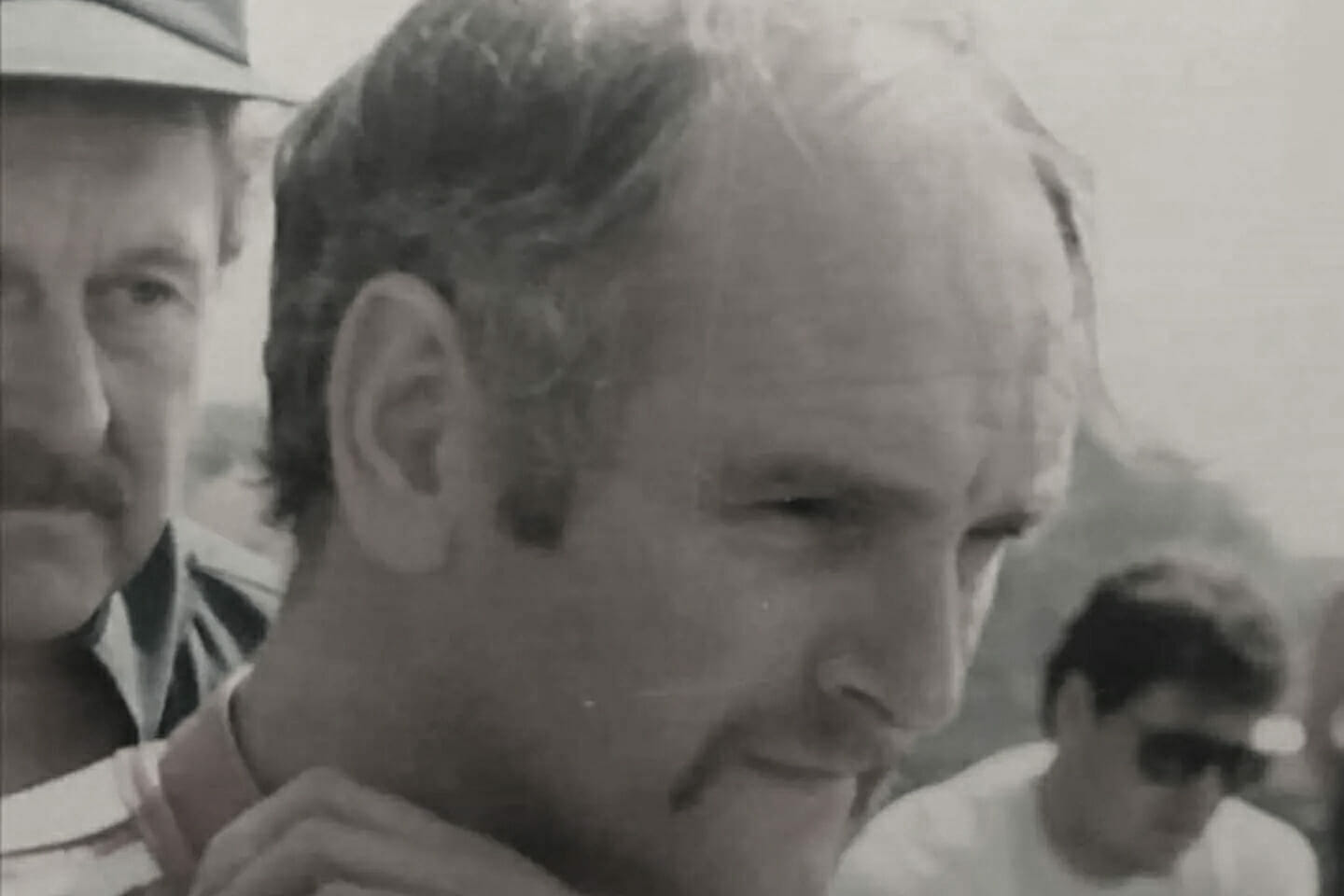