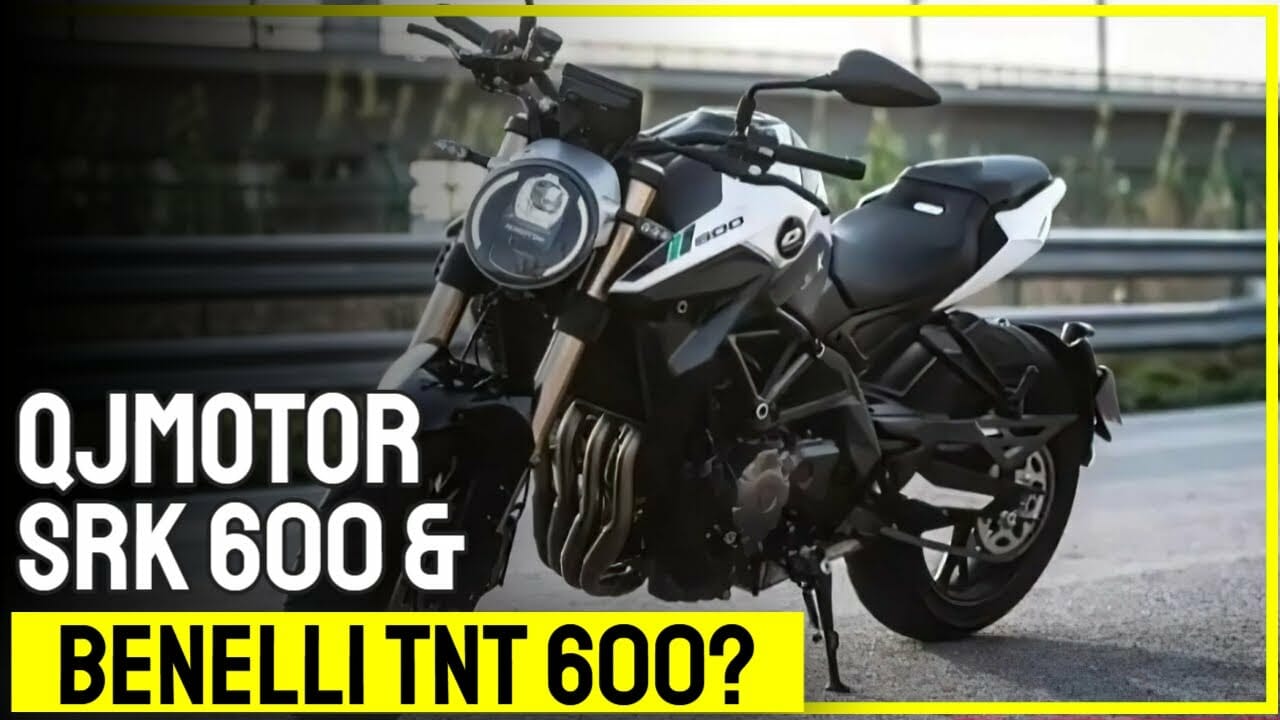 QJMotor has released images of the SRK 600 for the Asian market, but information is currently being withheld. On the European market, the mid-range naked bike is expected to hit showrooms as the Benelli TNT 600.

The SRK 600 is equipped with a trellis frame on which a high tank sits. Overall, the motorcycle appears more streamlined and rounded than the previous model. The front end is completely new. Instead of the angular headlight, a round one has been mounted in front of the upside-down fork. The new headlight uses LED technology and features a daytime running light.

The cockpit features a TFT color display. It can be assumed that the SRK 600 will also be equipped with other electronic refinements. Ride-by-wire and various riding modes are considered very likely. There is also talk of keyless ignition and a USB charging port.

The 600cc in-line four-cylinder produces 81 PS and a maximum torque of 55 Nm.