On the 12 km long “small Eifel round” in Germany, the police determined the average speed of motorcycles last Thursday (10th September 2020).  Two motorcycles were confiscated because of the accusation of illegal racing.

It is almost exactly one year ago when there was an almost identical report. Also at that time the police stood at the road and stopped the time motorcycles needed to pass the measuring point a second time.  According to the information at that time, one needs about 11 minutes for the 12 km long route around the Rursee, while keeping the prescribed maximum speed and without any other traffic. This results in an average speed of 63 km/h.

As the police of NRW Aachen announced, two motorcycles and the drivers’ licenses were confiscated last Thursday. The two were aged 27 and 30. The police were able to determine an average speed of 103 and 108 km/h respectively.

Whether the two drove around the Rursee together or independently of each other is unfortunately not clear from the press release. They have to face the accusation of “having driven an illegal race”, but it is not necessary that they drove together or against each other. According to §315d / No. 3 StGB it is sufficient to have driven against oneself or against the time.

The police announces to carry out controls of this kind also in the future. 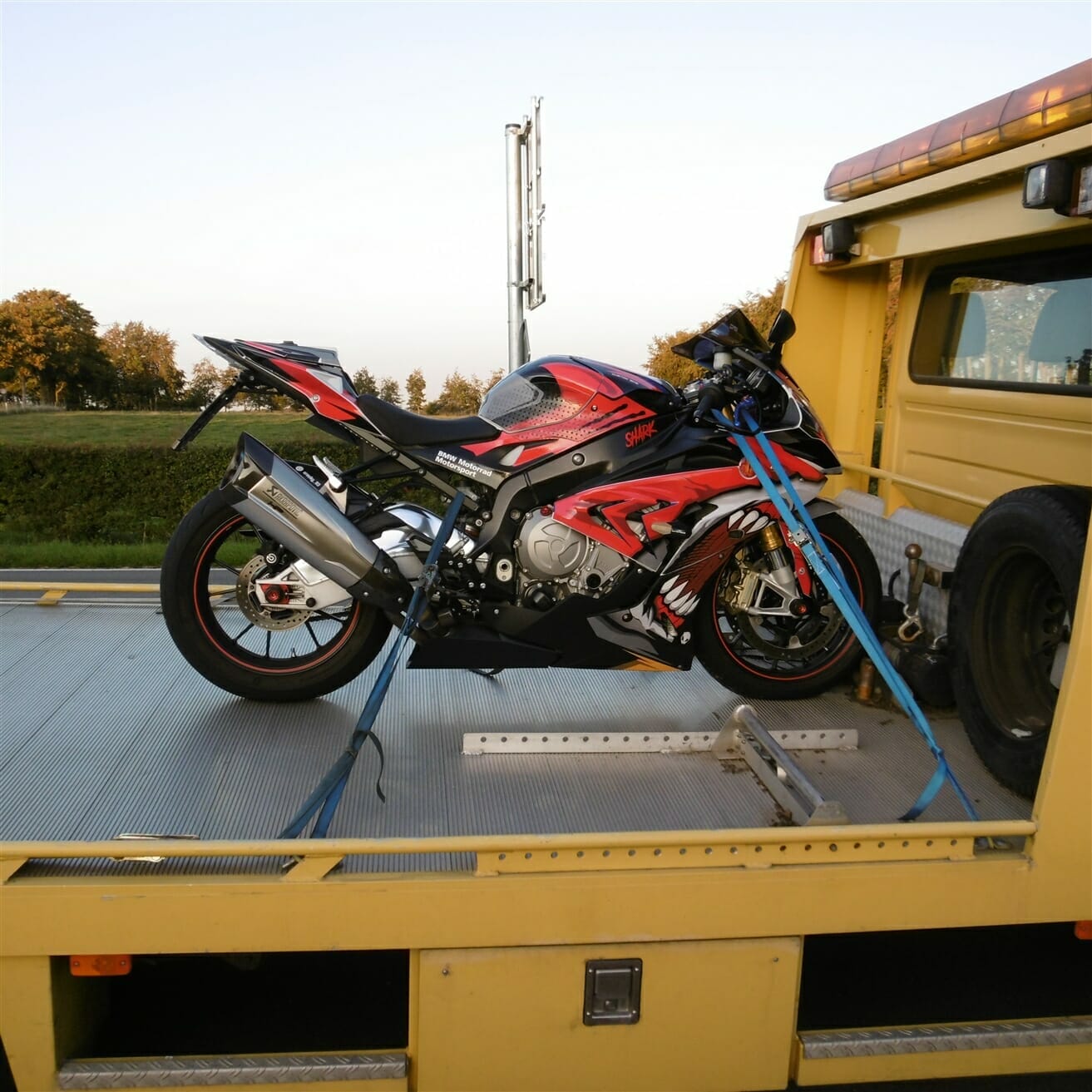