According to media reports, police confiscated the driver’s license of Grenzgaenger Querly.

Querly is said to have been seen by police performing stunts near Adenau in Rheinland-Pfalz (Germany). The unspecified driving maneuvers are said to have taken place in oncoming traffic. In addition, he is also said to have violated traffic regulations, but no further details have been reported.

He is said to have been driving without a license plate and a chase ensued. Querly and three other drivers are now under investigation.

According to media reports, his driver’s license was taken away because of an illegal race and the chase with the police.

The current information should be taken with a grain of salt, as the original article from RTL.de was not really written objectively in my opinion and probably has other intentions. In the article, the mood is openly set against Querly without directly addressing the current case.

Querly’s reach, the fact that he earns money with his videos and merch and is sponsored by Ducati takes up a large part of the article. However, not much is said about the current accusation.

“Do you know this? You’re on a country road and suddenly feel uncomfortable because motorcycles are recklessly speeding past you? Querly is one of those.” (translated) is how the article tries to put the reader in a certain mood.

Further, the article tries to set the mood by describing the experiences of a former fan of the Grenzgaenger, who was inspired by the videos and wanted to create such videos himself. “Miraculously, the young man was unharmed – his machine is a complete wreck.”

An alleged picture of Querly can also be found in the article, with the caption “Influencer Querly never shows his face on social media, but instead he allows himself to be photographed in provocative poses.” (translated). The image shows a male wearing a blue and white balaclava kneeling next to a motorcycle.  His left hand is pointing the stinky finger at the camera. Although the picture was posted by Querly on his Instagram page, it shows a completely different person. However, the image fits an article that is supposed to set the mood, so it was probably chosen from a good 5,800 other available images.

Also, the author of the article seems to have a problem with Ducati sponsoring Querly. A request to that effect from RTL was immediately sent directly to Ducati.

It is clear that Querly triggers controversy and not everyone approves of what he does. What really happened in this case, however, still seems to be rather in the dark, so in my opinion, such reporting is only aimed at creating a mood against Querly and, in part, against motorcyclists in general. 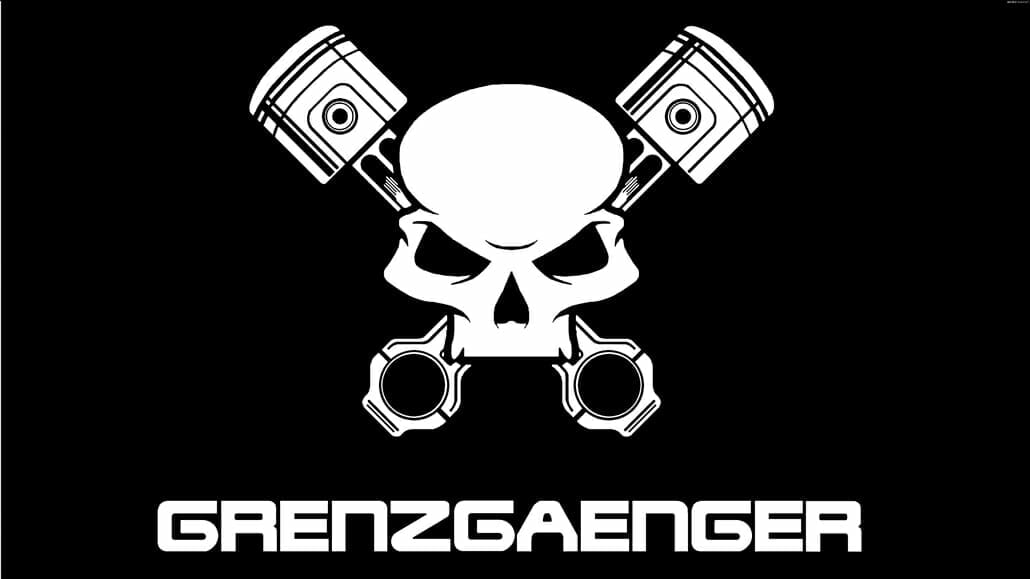