In the Philippines in particular, the population is extremely dependent on cheap and flexible means of transportation and thus on motorcycles. Especially during the Corona period, motorcycles literally kept the country going. Nevertheless, new laws have now been introduced that make it extremely difficult for motorcyclists.

For three years now, they have been working on a law that would like to introduce a front license plate for motorcycles in the Philippines. The reason is a large number of crimes involving motorcycles. This ranges from small thefts to assassinations.

In other countries there are also front license plates?

Since other countries such as India or Indonesia also have front plates, one might think that this should also not be a problem in the Philippines. However, there are a few problems right here. For motorcycles in Indonesia or India there is a holder for license plates on the front. This is missing from Filipino motorcycles. With most bikes it shouldn’t be so easy to attach one, because they were never intended for it. Filipino motorcyclists do not get support or help. Everyone has to see for themselves how to mount a license plate, which can still be seen from at least 15 meters.

If someone is caught in the Philippines without a license plate in the future, there will be a fine of between 50,000 and 100,000 Php, which corresponds to around 1,000 to 2,000 euros. However, an average worker only earns around 500 euros a month there. In the worst case, there is even a prison sentence.

In advance, people complained about the disproportionality of these penalties, and President Rodrigo Duterte wanted to personally ensure that the penalties were mitigated. Even so, the law was introduced with these draconian punishments during the corona crisis. 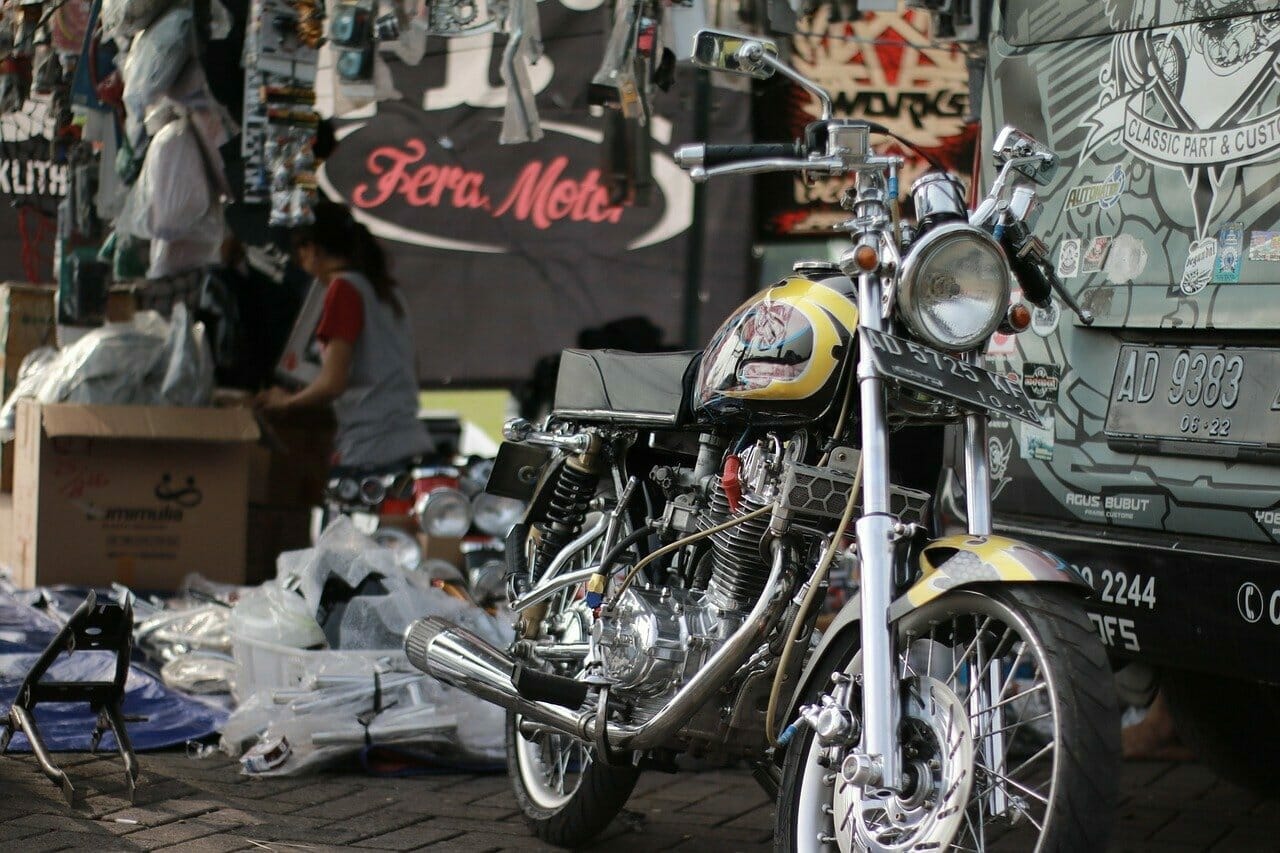