Peugeot is probably better known to most people as a car manufacturer or maybe as a scooter manufacturer. However, they have also built motorcycles and have now released a new logo for Peugeot Motocycles.

The stylized lion’s head is a tribute to the long history of Peugeot, who celebrated their 210th anniversary last year. In 1847, the company first included a lion in its logo to represent the strength and sharpness of its products, symbolized by the lion’s teeth.

The only thing missing is a new motorcycle

Peugeot has built motorcycles throughout its history. The fact that few people are aware of this could be due to the fact that it has already been 70 years since the group built the last bike. In 2019, however, they already surprised with the P2X concept bike, which they exhibited at the EICMA. Since then, rumors of a series production of this model have persisted.

The presentation of the new logo of Peugeot Motocycles (it is really written without “R”) could indicate a reorientation of the brand. It would be quite possible to see Peugeot motorcycles in the showrooms again soon. 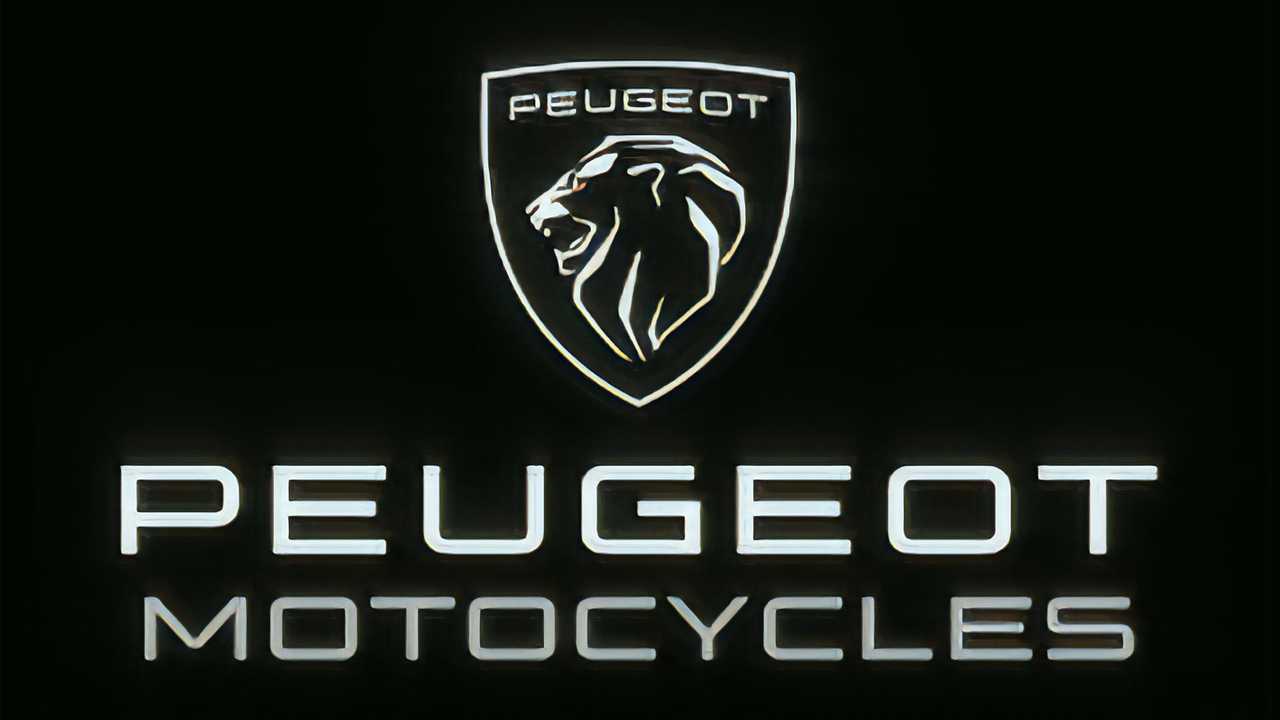