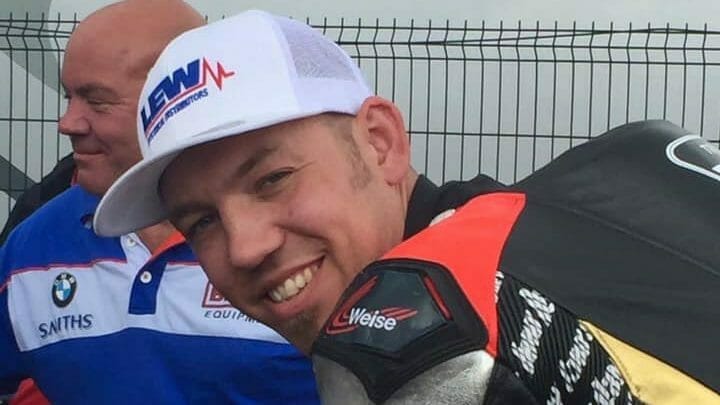 Road racer Peter Hickman won for the eighth time at the Ulster Grand Prix. With the new BMW S 1000 RR, he even managed this with a new lap record in the Superbike race. He drove a lap average of 136.415 mph.

Hickman (Smiths Racing) went from pole into the 5-lap race. Dean Harrison (Silicone Engineering Racing) took the lead and finished the first round by a margin of 0.223 seconds over Peter Hickman. In third place was Conor Cummins (Milenco by Padgetts).

Also in the second round Harrison was able to hold its own. His lead melted to 0,180 seconds. Harrison remained second and Cummins third. 1.4 seconds behind the lead group was Lee Johnston (Ashcourt Racing).

But that was not the only record broken in the race. Conor Cummins drove the highest top speed with the Honda Fireblade. He was measured at 202.8 mph.

Also in the fourth round Hickman was extremely strong on the road. He extended his lead to 5.68 seconds.

At the end of the fifth round, the race was canceled with a red flag. Sam West (PRL Racing) crashed at Quarries.

Hickman, who already had a lead of 5.681 seconds in lap four, was declared race winner. Second place went to Harrison, third place to Cummins.

With the new lap record, Hickman has once again made the UlsterGP the fastest road race. Last year Hickman had taken the Ulster GP title with his TT lap record. Now he brings it back.

Particularly impressive is that the engine of the new BMW S 1000 RR was completely untouched. So he drove a standard engine as it leaves the factory in each machine. Accordingly, he is excited about the new motorcycle.