Home Motorsport Peter Hickman can not be beat

With the Around a Pound Superbike Final at the Ulster GP, Peter Hickman has achieved the unbelievable. From his seven starts he has won all seven races. Previously, the record was at Phillip McCallen, with five wins in five starts.

Peter Hickman can not be beat

The Superbike race on Saturday took place under the driest conditions of the day. Hickman made a lap of over 134 mph and was able to win the race by seven seconds ahead of Dean Harrison and Conor Cummins.

The race started at 7pm and Harrison took the lead first. However, Hickman soon passed and at the end of the first lap, he took a good second lead. Cummins followed in third place, Davey Todd on four, and David Johnson in the top five.

In the second lap, Hicky already drove a 133,807 mph lap average. The advantage over Harrison could grow thereby on good two seconds. Cummins also took third place in the lead group. Afterwards, a gap opened up.

In the third round, the distances did not change much. Hickman reversed the switch in the fourth round. He drove a lap average of 134.504 mph, the fastest lap of the race. He expanded his lead to 3.2 seconds.

Harrison and Cummins kept on two and three. Todd and Johnson were still fighting for places. Johnson then crashed in the hairpin bend and dropped out. Fortunately, he was unhurt.

In the last lap it started to rain again. Hickman crossed the finish line with the Smiths Racing BMW 6.849 seconds before Harrison. Cummins finished third, Todd fourth. The battle for fifth place went to the end of the race. In the end, Coward beat Sheils, Sweeney and McCormack in these group. 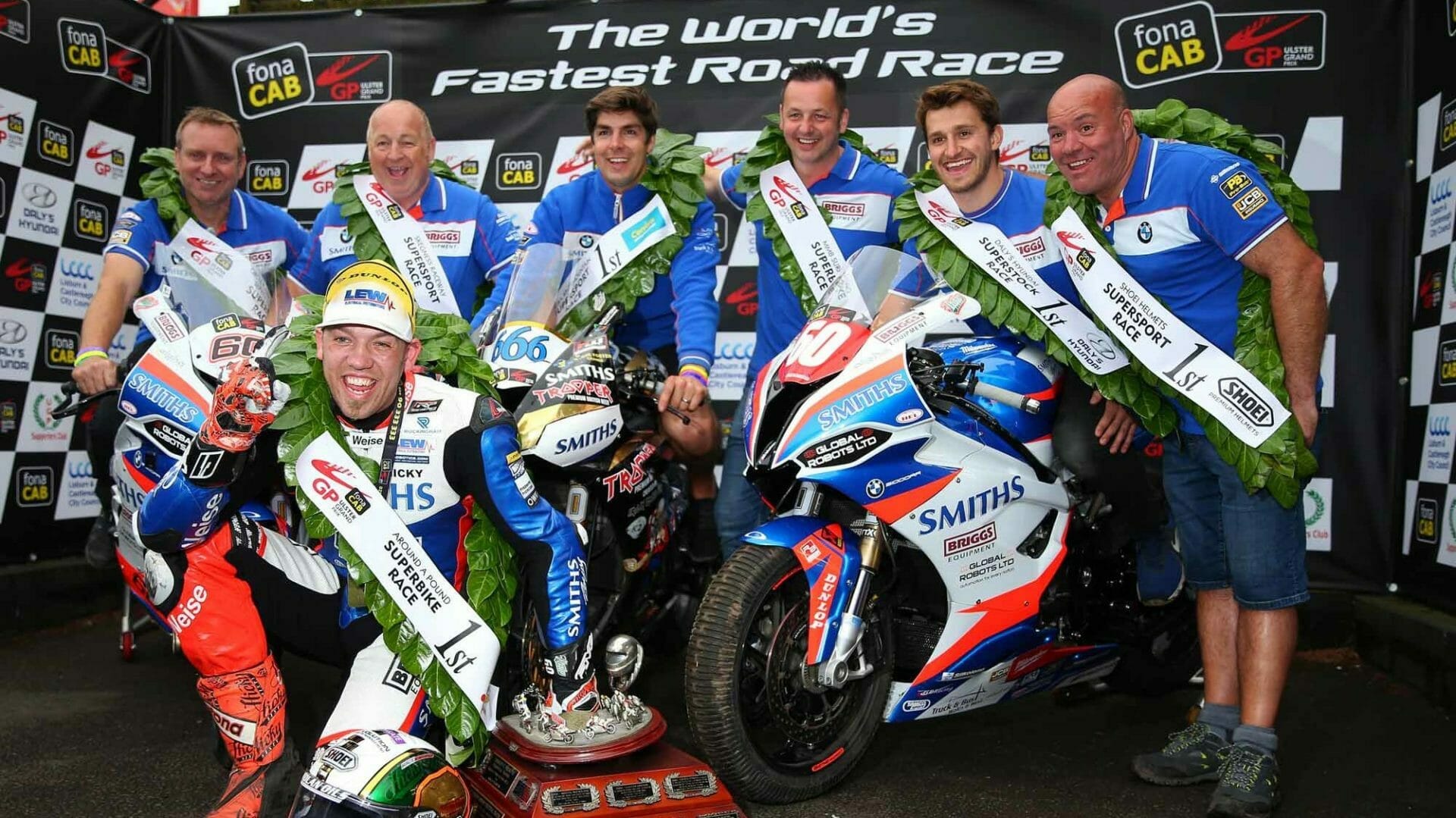