Yesterday’s MotoGP race in Barcelona was won by KTM rider Miguel Oliveira. However, an incident with Fabio Quartararo caused a lot of discussion.

The French Yamaha rider apparently had problems with his race suit towards the end of the race. According to Fabio, five laps before the end of the race the zipper suddenly opened and could no longer be closed. During the live broadcast, one could see Fabio remove his chest protector, as it was flapping badly due to the wind and was bothering him.

Fabio continued his race with the open leather and crossed the finish line in third place. As he had to cut the track once in the run-up but did not drop back afterwards, he was given a 3-second penalty. This threw him back to fourth place. Because of the incident with the leather suit, Quartararo was later given another 3-second penalty, which then threw him back to sixth place.

The reason for the second penalty was “not wearing protective clothing correctly and securely on the track”. This is clearly described in the regulations.

However, many riders are debating whether race control should have black-flagged Fabio for safety reasons, instead of letting him ride five laps with his open suit. If Quartararo had crashed, this could have had extreme consequences for him. 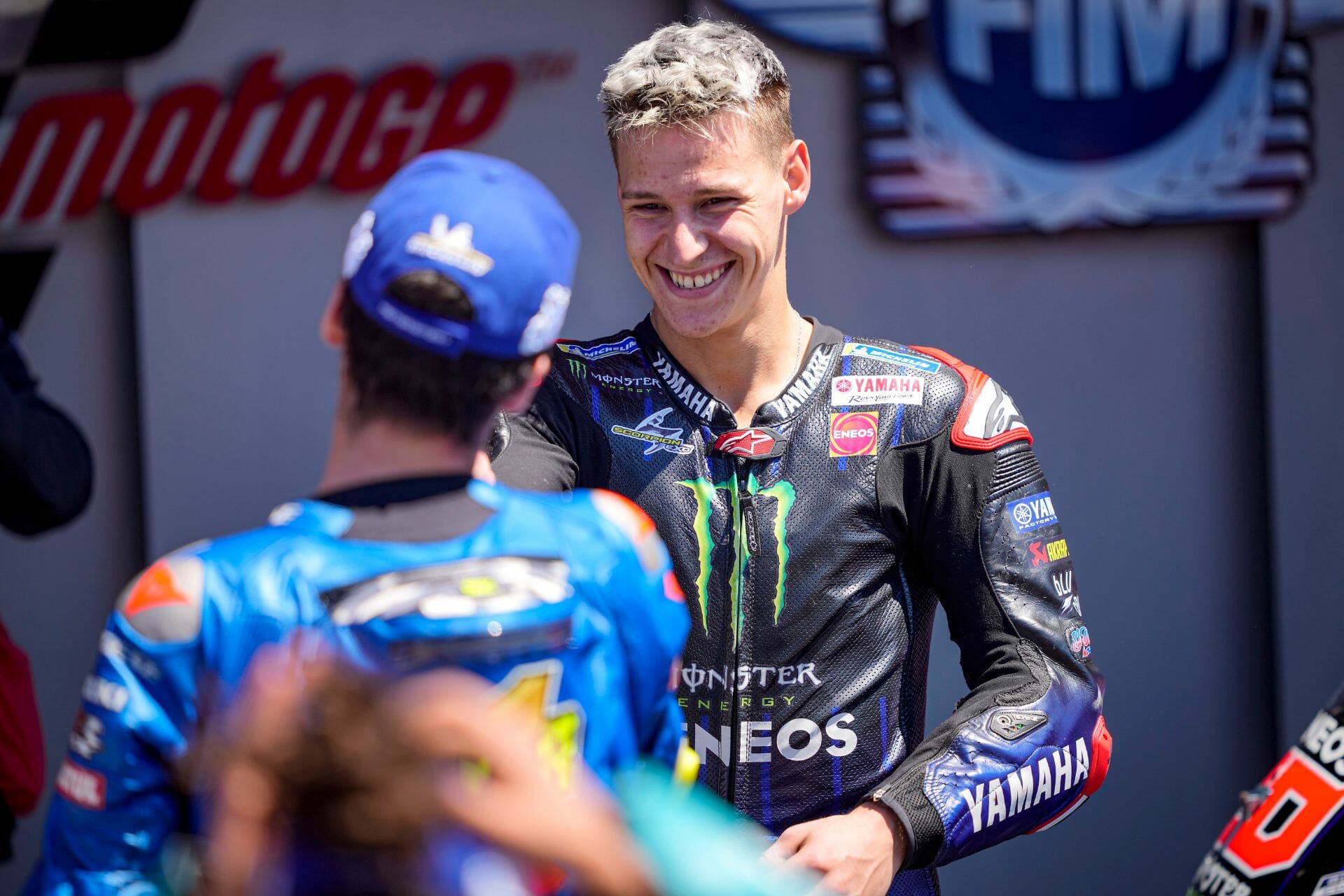 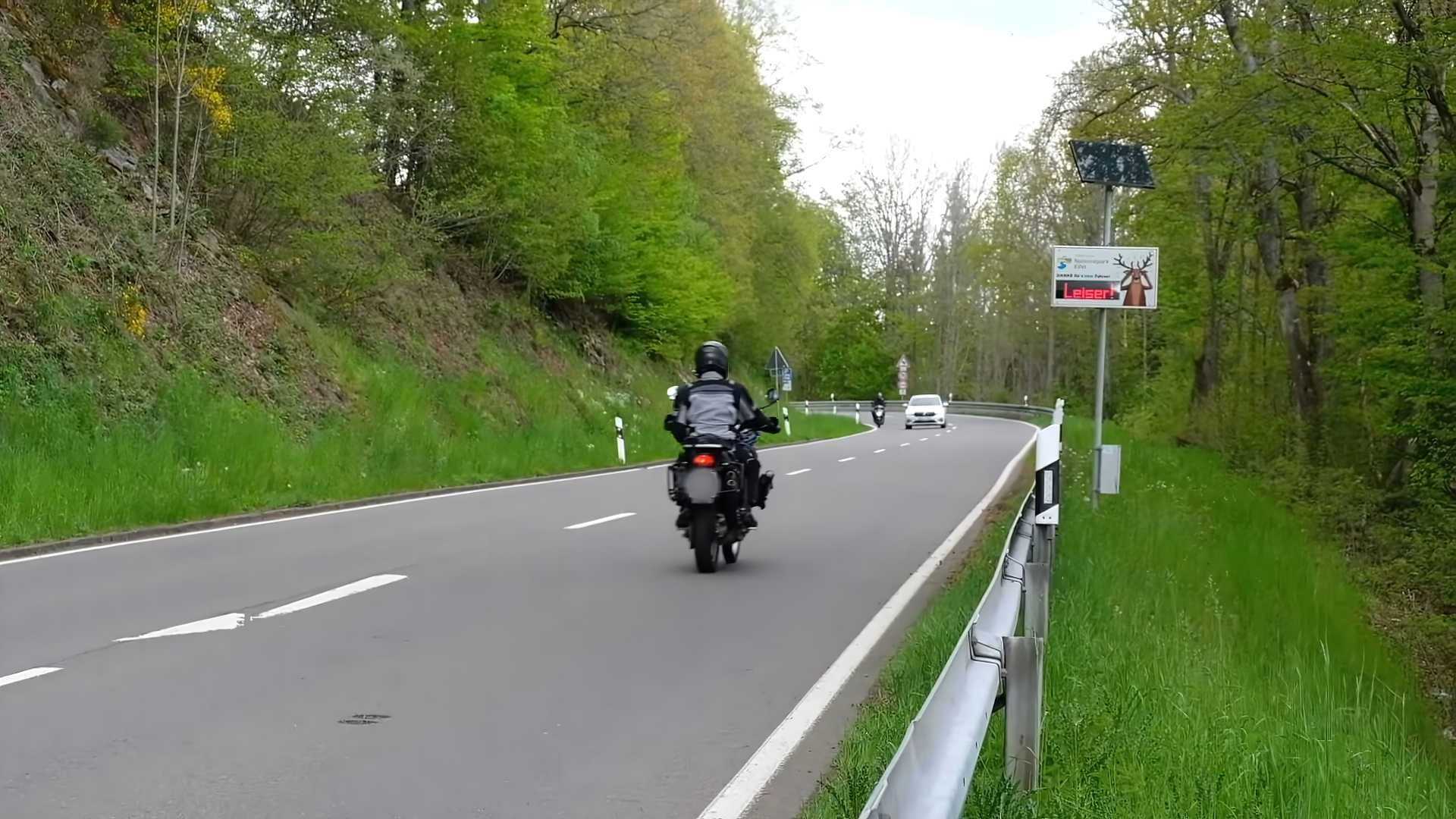