For weeks there was already rumors that Alvaro Bautista will compete for HRC Honda in the World Superbike next year. Now there is the official confirmation.

Alvaro Bautista is currently driving the Ducati Panigale V4 R in the WSBK and was able to reach a comfortable distance at the beginning of the season in front of Jonathan Rea (Kawasaki), the second in the World Championship.

Then he pursued by bad luck and crashed often. Now he is 91 points behind Rea. The chances for the title have fallen dramatically and probably only theoretically available.

Honda is back in the World Championship this season with a factory team but has no competitive bike. That should change next year with the new Fireblade. It is to become the strongest series motorcycle of this class on the market.

With Bautista, they also have an equally competitive driver. Although in the first year one will certainly have to work a lot on the motorcycle to get them on world championship course.

Maybe there will be a surprise, Ducati, in combination with Bautista, also managed to win straight away. 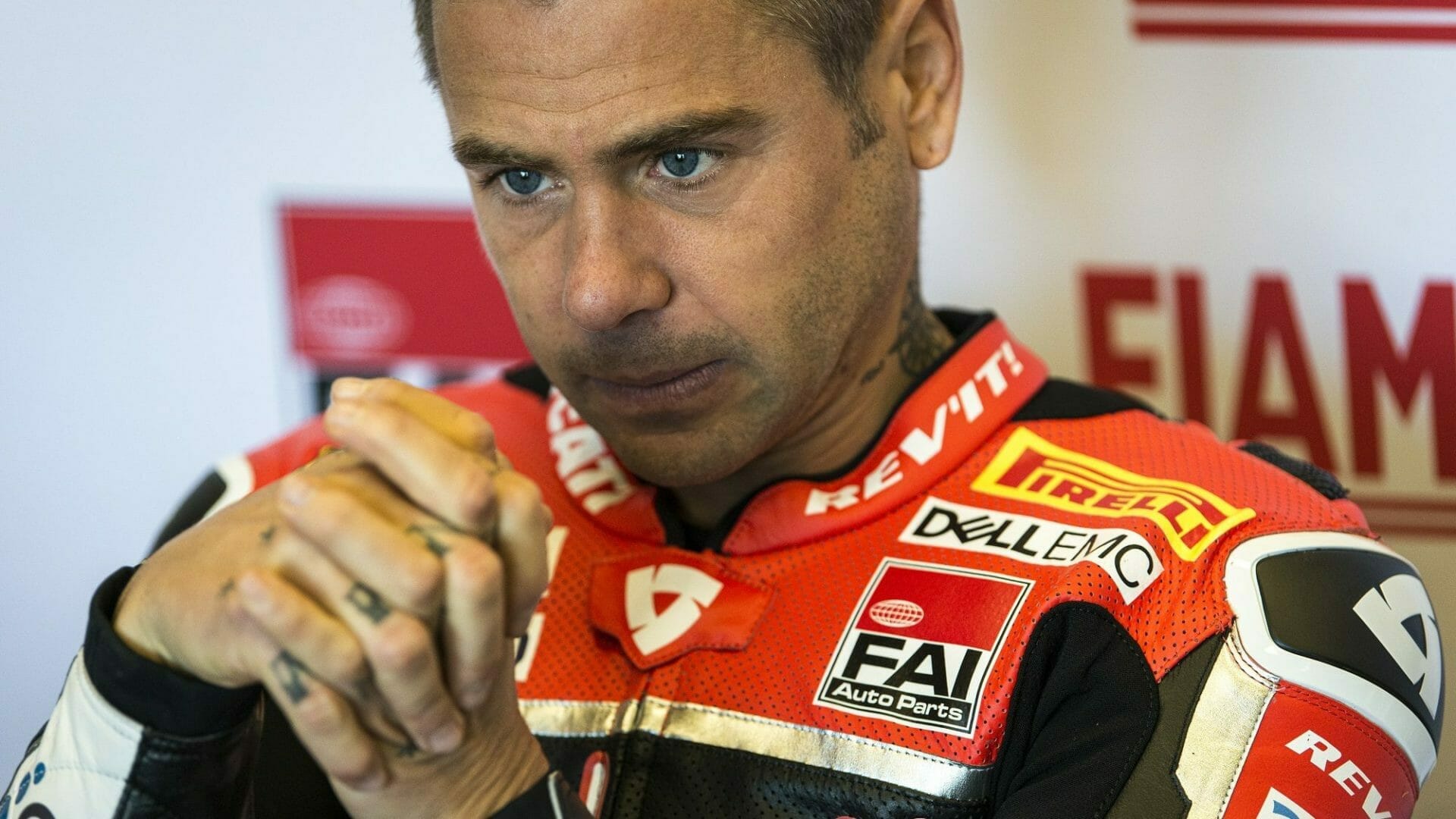