In 2018, TVS presented the Zeppelin R concept motorbike. Trademark applications now indicate that the motorbike in retro design will be released.

However, it must also be said that the same rumours appeared at the beginning of the year when TVS protected the name Ronin. Now, however, the name “Zeppelin R” has been protected, which clearly points to the concept bike.

Since the Honda H`Ness CB350 and the Royal Enfield Meteor 350 were recently introduced to the Indian market, a TVS Zeppelin R would also fit the bill. It is questionable, however, whether the concept’s hybrid drive has been retained and will also be released in a production motorbike. It would be more likely to use the 313cc engine, which also provides propulsion in the BMW G 310 GS.

It is likely that the model will also be reserved for the Indian market. 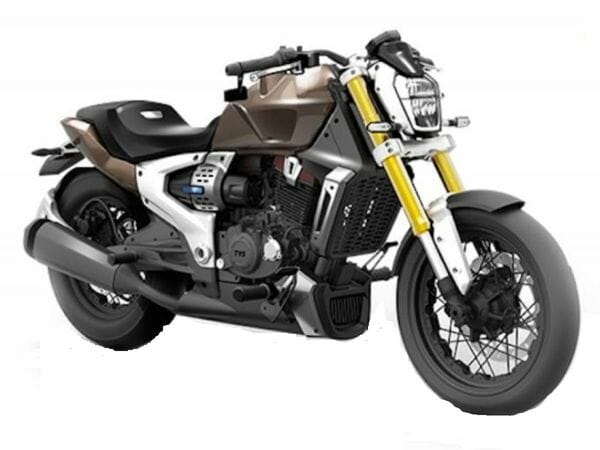