A Norton Atlas or Superlight is now unlikely to appear due to the bankruptcy of the English cult manufacturer, even if an investor is currently being sought. At least the engine will come onto the market.

The licenses for the newly developed water-cooled 650cc Twin, which was originally planned for the upcoming Atlas and Superlight models, were already sold when the engine was still in development.

Zongshen, one of China’s oldest motorcycle manufacturers, has acquired the license rights and is planning at least two models with the engine.

The prototypes RX6 Adventure and RK6 Tourer were presented at the end of last year and in these models the two-cylinder is to provide propulsion. At least the design of the RX6 Adventure has been patented by Zongshen. The 2021 model is expected to be offered under the Cyclone sub-brand. 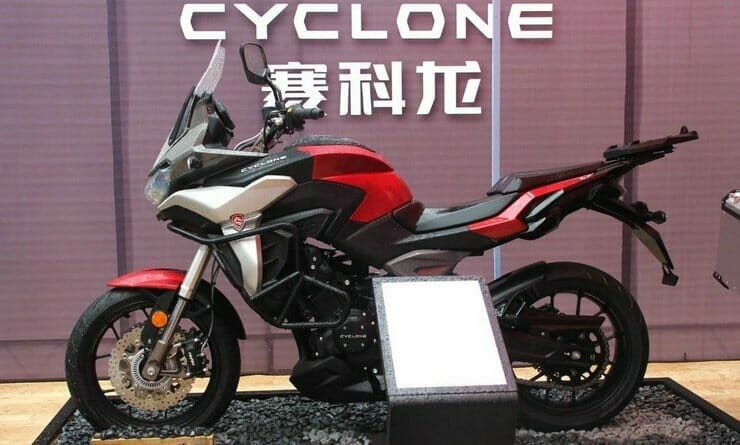