Due to financial difficulties, the accounting firm (BDO) took over the administration of Norton Motorcycles. Now the production has been stopped completely.

The BDO wanted and wants to find investors to continue operations. However, Norton’s financial situation is worse than feared, as the BDO’s first report shows.

In the first two weeks of February, operations in the factory and the production of motorcycles were continued. Now it was stopped completely and the factory was closed. Large blocks of concrete are said to have been placed in front of the entrances and exits to prevent theft.

The employees are said to have not yet been fired and have still received their money, which suggests that they are still looking for an investor. 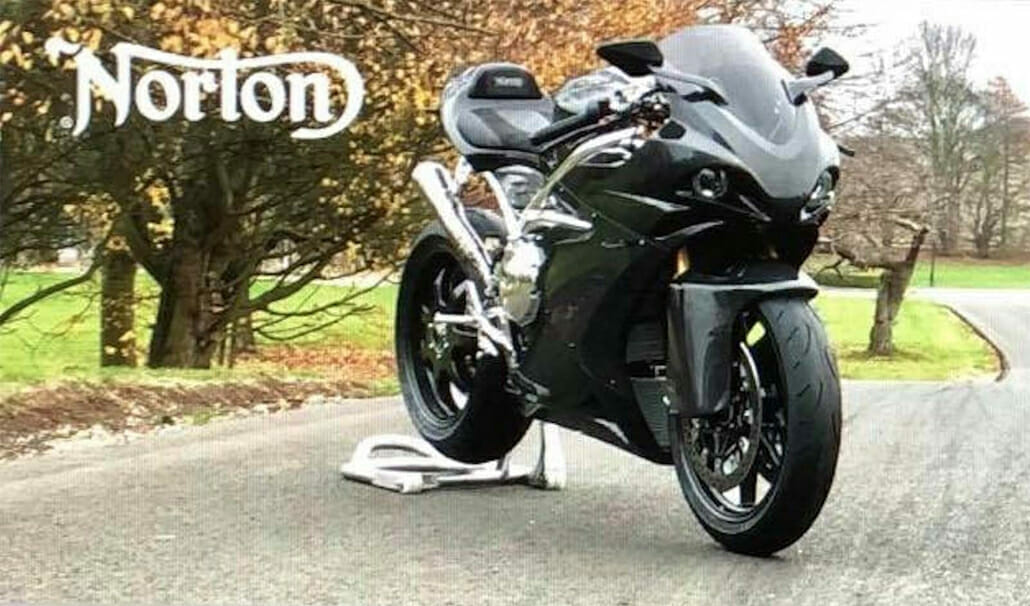