For the first time since TVS acquired Norton, they announce the launch of a new motorcycle. It is a revised V4SS and the official launch is scheduled for later this year.

A video has been posted on Twitter where the new CEO John Russel announces the new V4SS:

“TVS bought Norton because it was a once in a generation opportunity to buy one of the great brands of the motorcycle industry. It is our job, our goal to make sure the foundations we create now create the real potential to unlock this brand and deliver its potential long term.

Much of what we are working on is invisible to our customers and enthusiasts but at the heart of what we’re doing is this bike, which will be the first one available from the new Norton at the end of this year.”

The tweet refers to the Norton homepage where you can find more information about the updated Norton V4SS.

One may assume that the engine has been changed to Euro5. As performance data 200 bhp and 130 Nm are given, which the 1200cc V4 engine delivers. 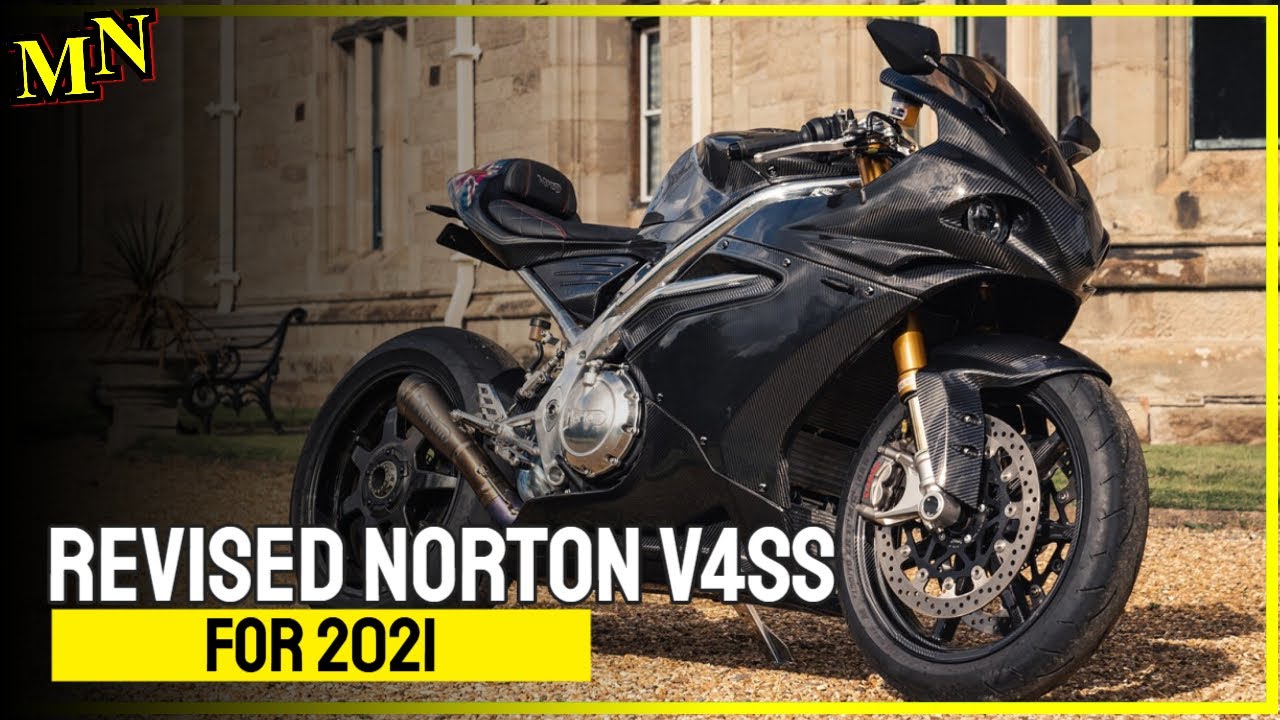