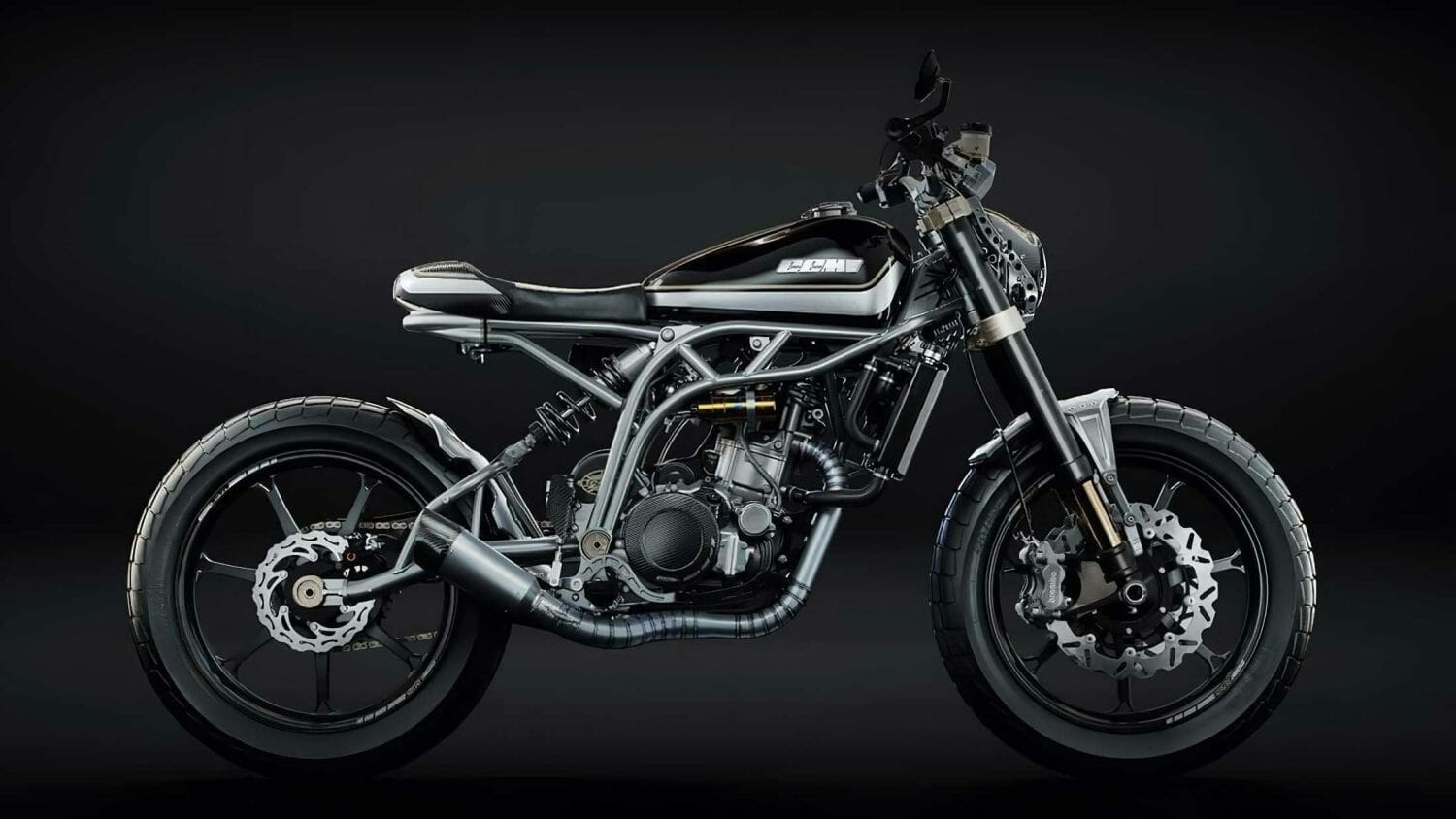 Founded in 1971, CCM builds 71 pieces of the Heritage 71 TI to commemorate the founding year. The standard model of the Heritage has a chassis made of tubular steel frame in which a 600cc Singel was transplanted, which produces 55 PS and 58 Nm.

On the limited edition, the frame, swingarm and all bolts are made of titanium. The noble material was also used for the exhaust system and the footrests. The engine mounts are made of carbon and the Dymag rims were milled from forged aluminum. The tank is made of a nylon composite. This made it possible to achieve a weight of only 136 kg. The engine power of the single cylinder was increased to 62 PS and 66 Nm.

Of course, components from Brembo and Öhlins may not be missing. Even cornering lights are available. Each copy was provided on the short tail with the signature of the company founder.

The special model, limited to 71 units, costs the equivalent of 34,700 euros. 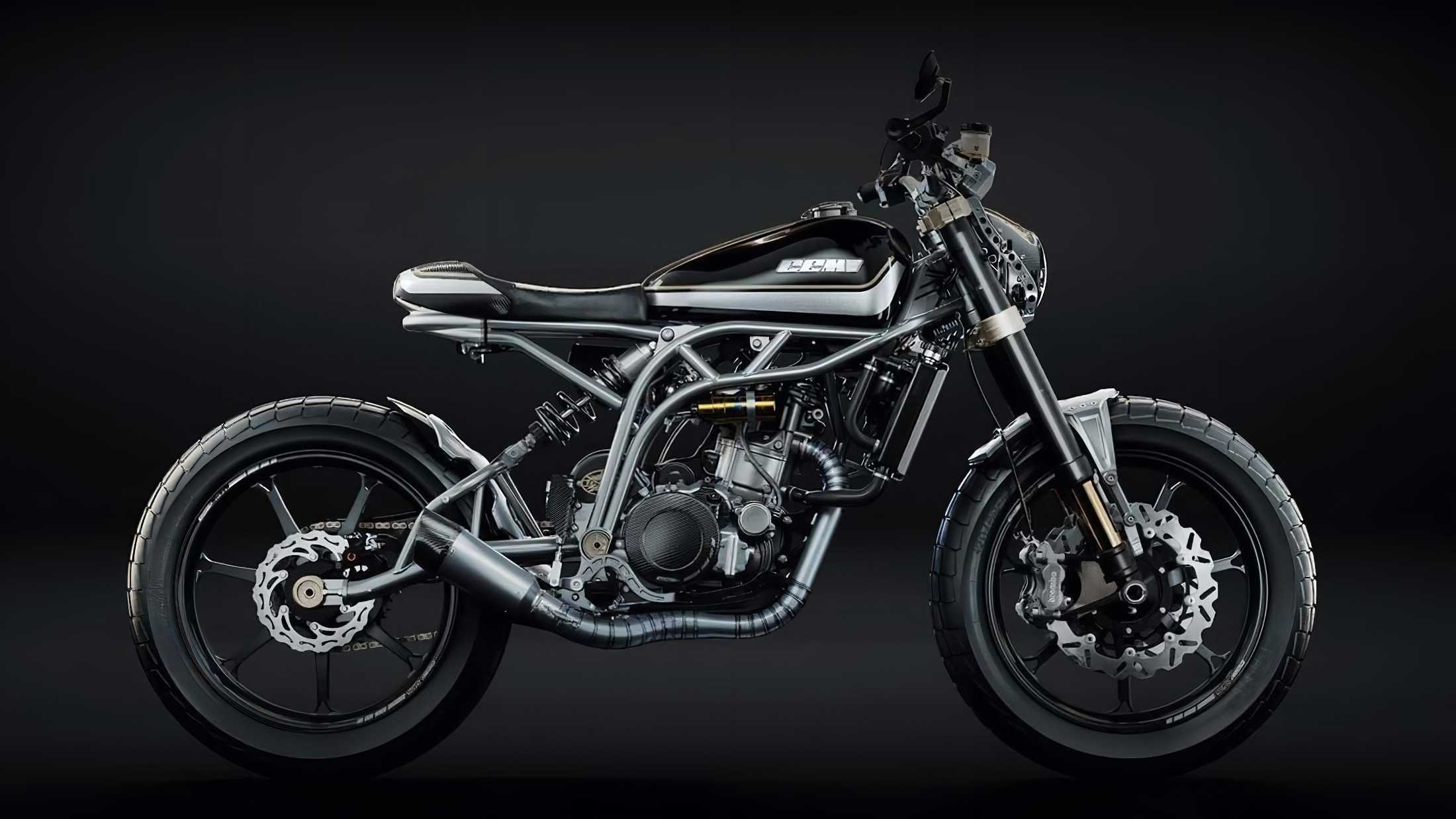