No more Motorcycles at Pikes Peak?

After the fatal accident of Carlin Dunne, at the last Race to the Clouds at Pikes Peak, is thought about abolition of motorcycle classes.

No more Motorcycles at Pikes Peak?

Carlin Dunne crashed on 30/06/2019 at the hill climb in Colorado (USA). He crashed in the race of the exhibition class with the race prototype of the Ducati Streefighter V4. In the last corner before the finish, he lost control of the bike due to bumps in the Street. He was on an absolute record time. Since 2014 he is the third racer who lost his life on the mountain.

The local newspaper “Colorado Gazette” reports that race director Megan Leatham addressed in a mail reflection on the abolition of motorcycle classes. The person in charge of the track, Jack Glavan, is said to have indicated that certain classes could be taken out of the race for safety reasons. He would have the right to do so.

A final decision has not yet been made. Years ago, there were similar considerations. The regulations were adjusted so that supersport bikes were forbidden to participate the hill climb. One feared a performance competition on the mountain, which could become too dangerous.

Meanwhile, one is at a point where many manufacturers have naked bikes that can match the performance of supersport bike. The race prototype of the Streetfighter V4 should make well over 200 hp … 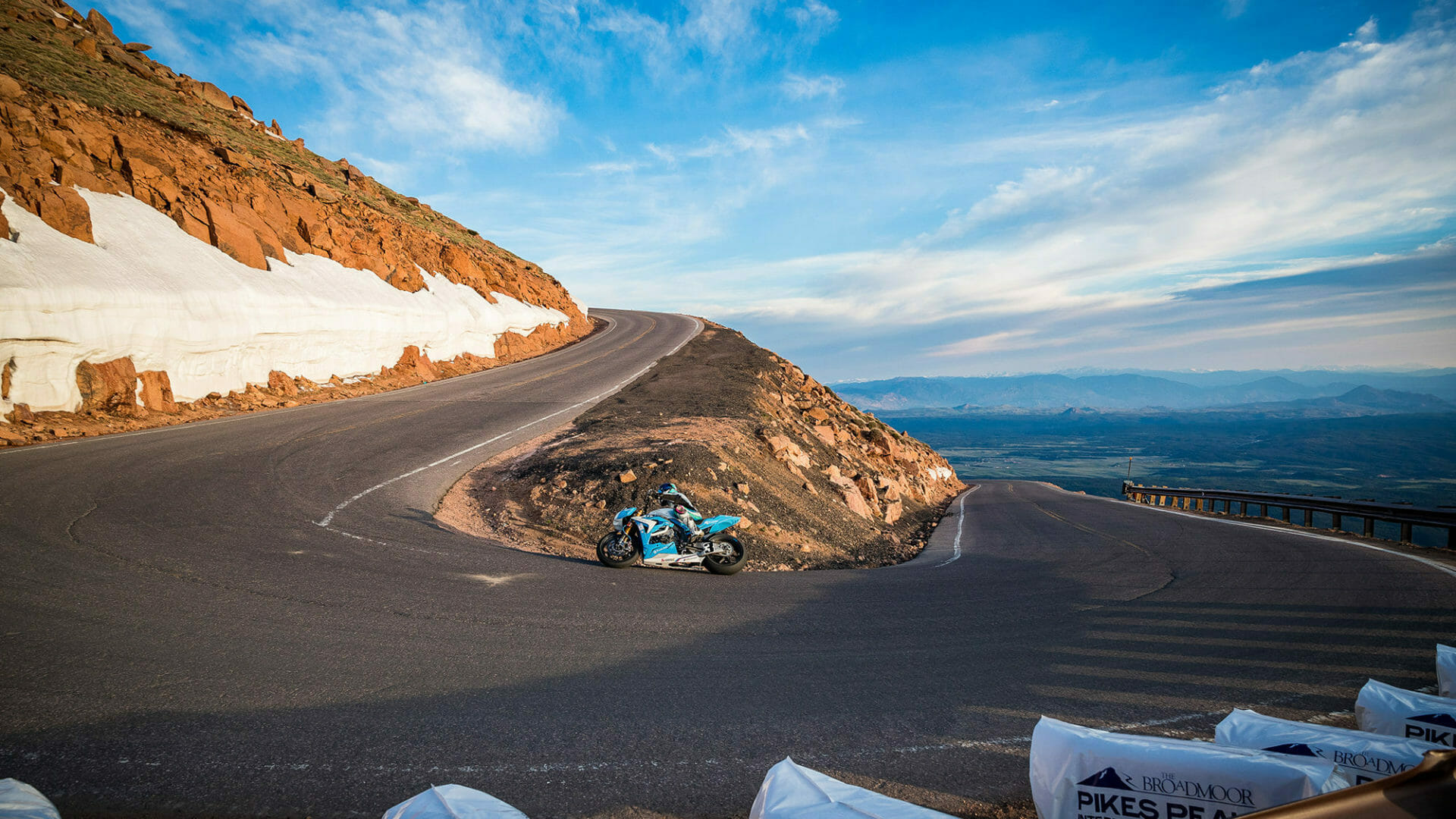