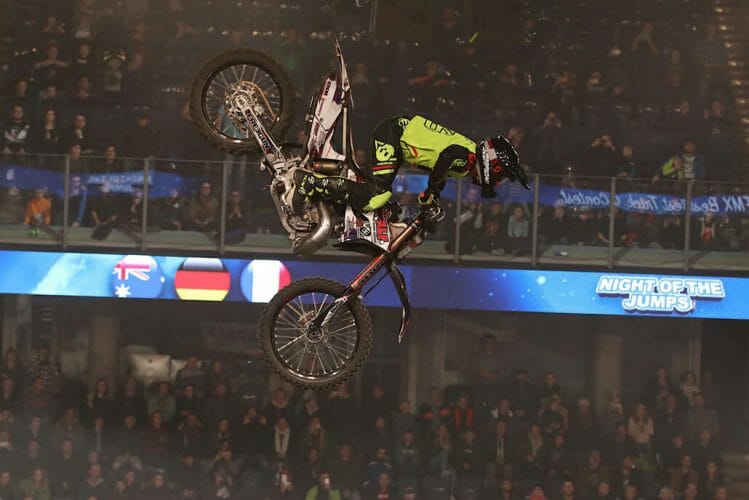 NIGHT of the JUMPs is reorienting

With the start of the 2020 season, the oldest and largest freestyle MX series will be realigned.

Even before the final round of the 2019 Tour, NotJ announces that FIM and NotJ will part. Thus, the FIM Freestyle MX World Championship is no longer part of the NIGHT of the JUMPs World Tour.

With the new alignment, the official name changes to “NIGHT of the JUMPs – FREESTYLE MX WORLD TOUR CHAMPIONSHIP”.

The dates for 2020 will be announced shortly. As before, the series will start in many favorite locations such as Berlin, Munich, Basel, Cologne, China and so on. At the moment there are still negotiations with organizers on all continents in order to further strengthen the international appearance. The number of events and visitors should be increased.

Also planned are more high-end TV formats and the increased support for the fans via the social networks.

In mid-2020, the new Freeride MX World Tour will also be introduced. The new series will combine the NIGHT of the JUMPs with the technical and innovative aspect of freeriding. Several events are planned, which will be staffed by world-class riders. 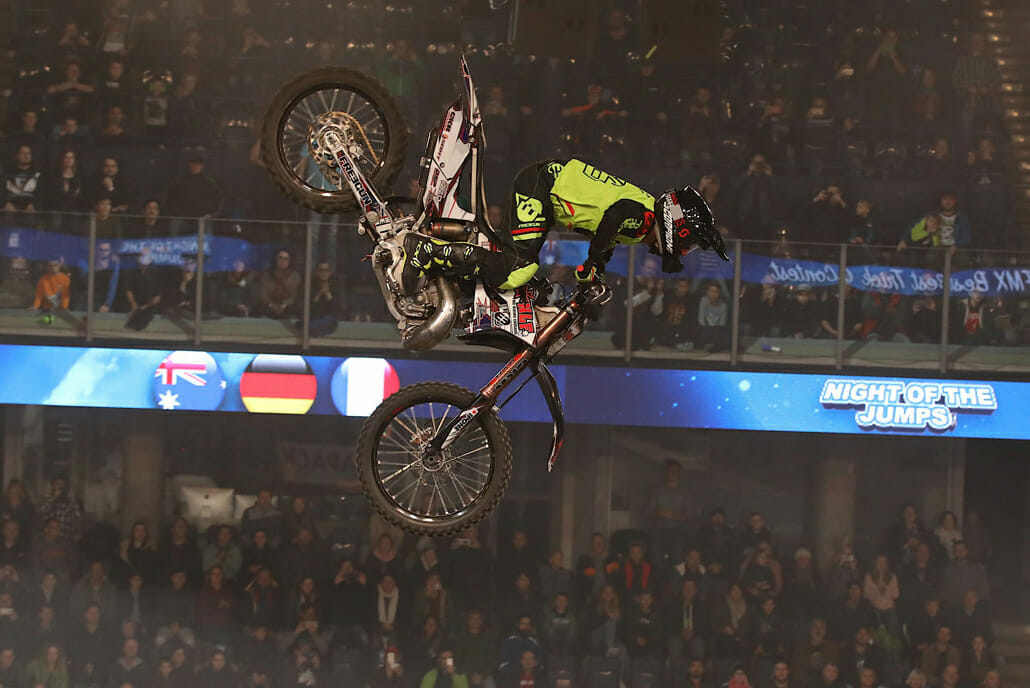