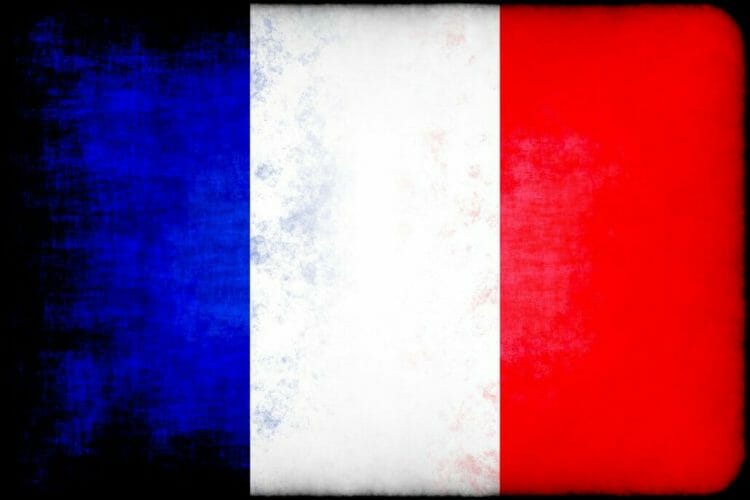 [sam id=”2″ codes=”true”]From 01 July 2018, a new speed limit for country roads  applies in France. It is lowered from current 90 to 80 km / h. The new limit applies only to two-lane roads without a structural separation, which affects approximately 400,000 km. If the lanes are structurally separated, 90 km / h are still allowed.

The French government, which faces an increasing number of road deaths, hopes that this will reduce it by 350-400 people.

Automobile clubs and also the population are not very enthusiastic. Premier Philippe justified himself in an interview: “If I have to be unpopular to save lives, then I accept that.”

Now the first voices are calling for also a reduction of the speed limit in Germany. Above all, since one has set itself stricter goals with regard to the decline in traffic fatalities. The numbers of road deaths in this country, are declining anyway.

This Article in video form: 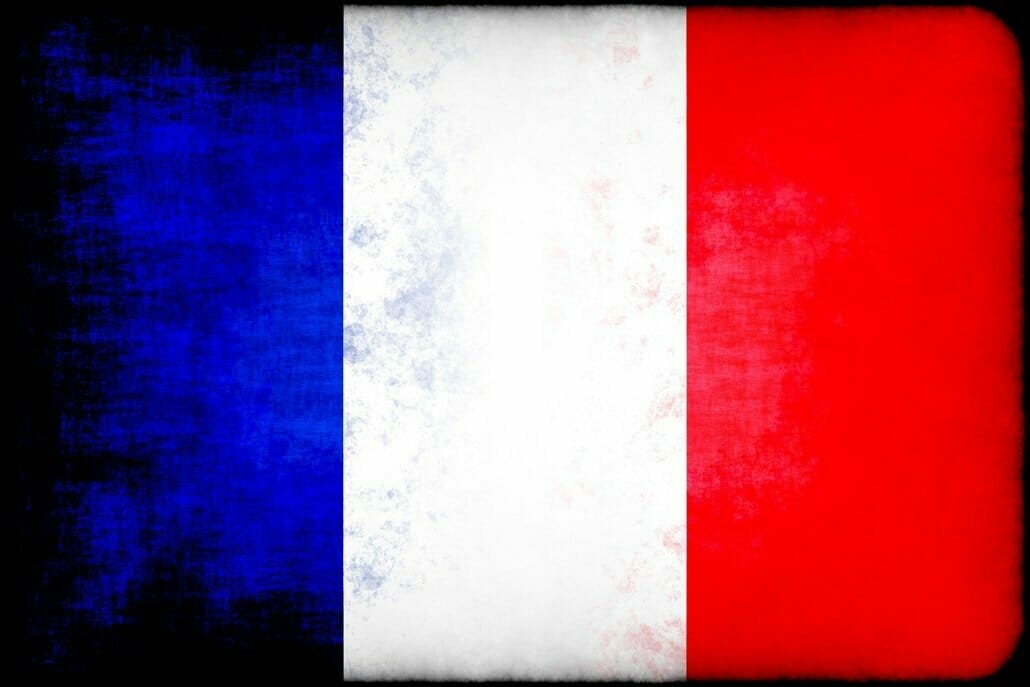