Starting from 2022, the MotoGP could start on a new race track in Hungary. Promoter Dorna and the Hungarian government have signed a letter of intent.

A five-year contract is planned, which states that MotoGP should start in Hungary from 2022 to 2026. The final decision will be taken in February 2020.

The track for the Grand Prix is to be built in the east of Hungary near the city of Debrecen.

In 1990 and 1992 there were already runs of the motorcycle world championship on the Hungaroring. Since then, they wanted to have often build a new track in Hungary, but this was never realized 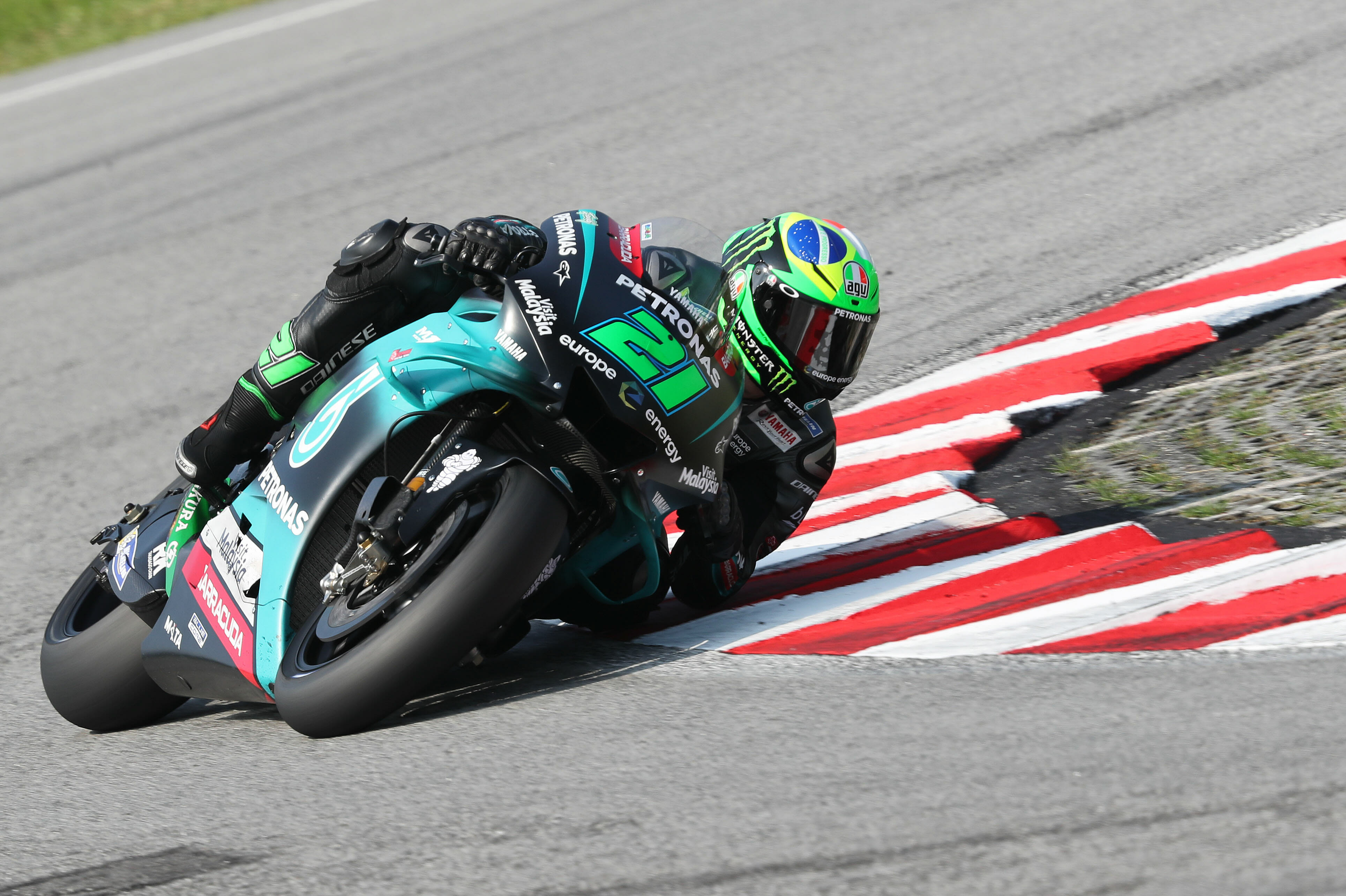