New model from Suzuki? But only for India?

New model from Suzuki? But only for India? - also in the App MOTORCYCLE NEWS Click to Tweet

It has been quiet around Suzuki for some time now. New introductions are not taking place and have not been announced so far, at least until now.

Invitation but only for Indian media representatives

India’s media representatives have received an invitation to an online event. It is probably a virtual presentation. The invitation shows the image of a digital display. The event is planned for October 07. Further information is missing, which of course fuels the rumor mill.

Speculations are about a new scooter, a BS6 conform Suzuki V-Strom 650 XT for the Indian market or an Intruder 250.

Looking at the picture on the invitation, it looks very similar to the display of the current Intruder, which supports the theory of a new Intruder 250.

That was the only sign of life for Suzuki concerning new models. But this would actually be urgently needed, especially for the European market. Since the current GSX-R1000 does not meet Euro 5, it will disappear from the market next year. Altogether the Suzuki product range is already quite outdated or based on older technology.

Either Suzuki surprises soon with a whole quantity of new announcements, or the future of Suzuki in the motorcycle segment looks gloomy. 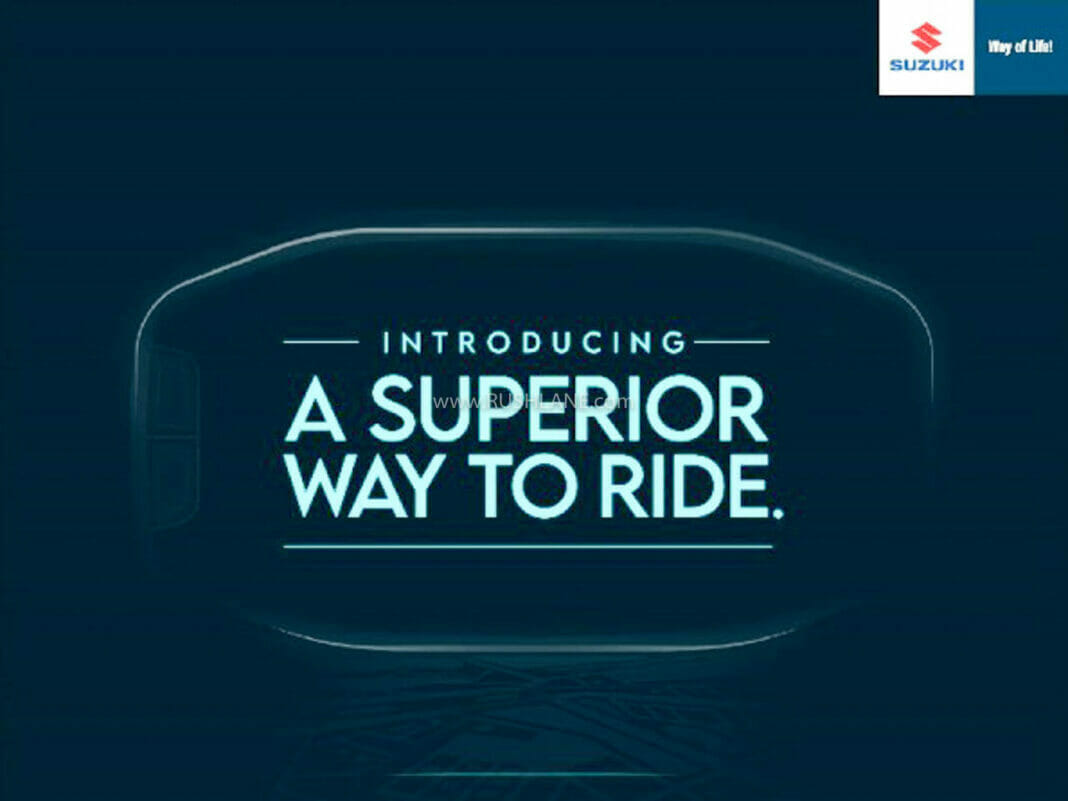