1 min read
The updated version of the CB400X adventure motorcycle was presented in Japan.

The updated version of the CB400X adventure motorcycle was presented in Japan.

Technically, the motorcycle remained unchanged, but visually a lot has changed. The new CB400X gets red accents and patterns with camouflage motifs. Other parts have been darkened, which gives a high-quality look.

LED technology is used for the lighting. The windshield is adjustable in two stages. Chassis components and spoke wheels are also retained. The 399cc ParallelTwin develops 45 hp and 38 Nm at 7,500 rpm.

The new CB400X is initially only available in Japan, whether it will also appear in other markets is still open, but rather unlikely. Globally, the big sister CB500X is offered, which has a similar design and ergonomics, but with the 471cc engine has a little more power (46 hp). 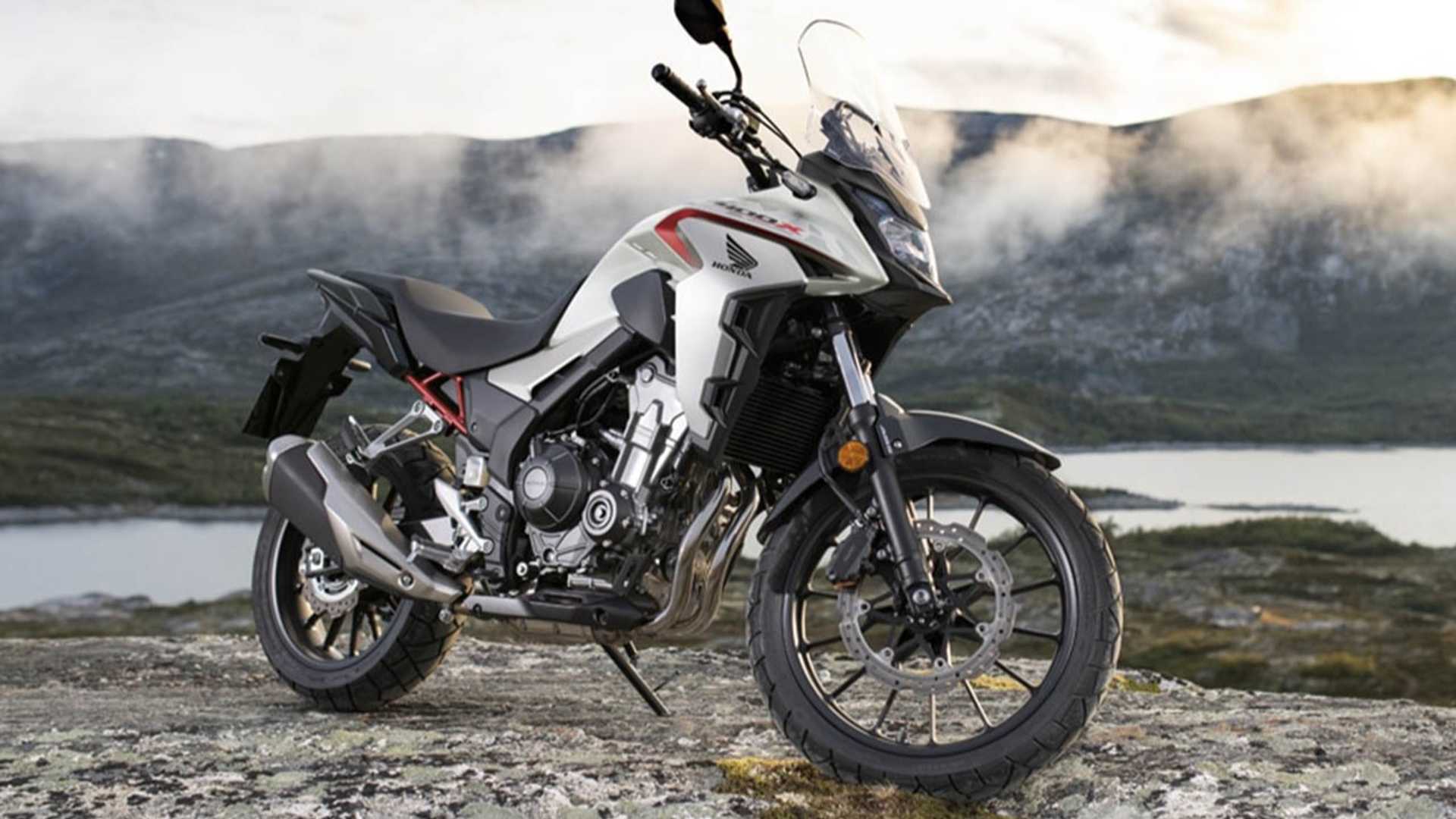