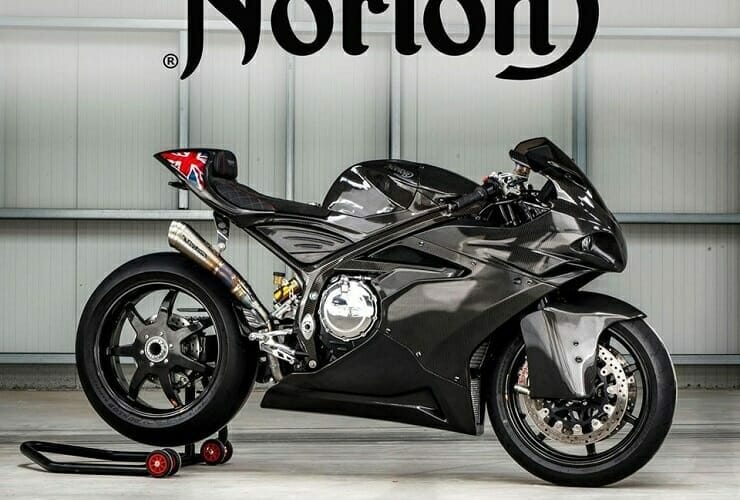 For the production starts of the V4, Atlas and the 650 models Norton wanted to collect the required one million pounds by crowdfunding. Four to five percent of the company shares should go to the small investors.

Although some 5,000 people had already found support for Norton, the crowdfunding campaign was stopped and the money offered was turned down. A single major investor has provided the needed money.

Who the investor is, Norton wants to announce in January. 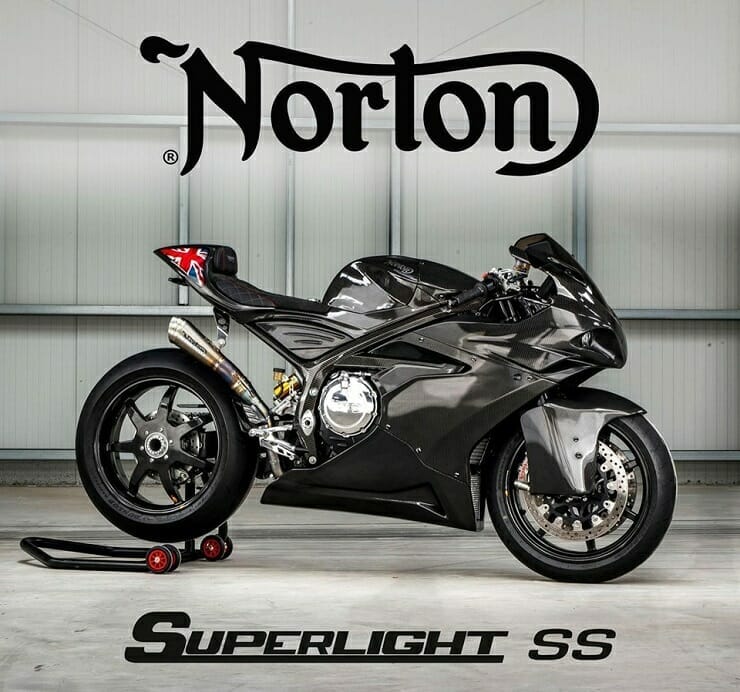