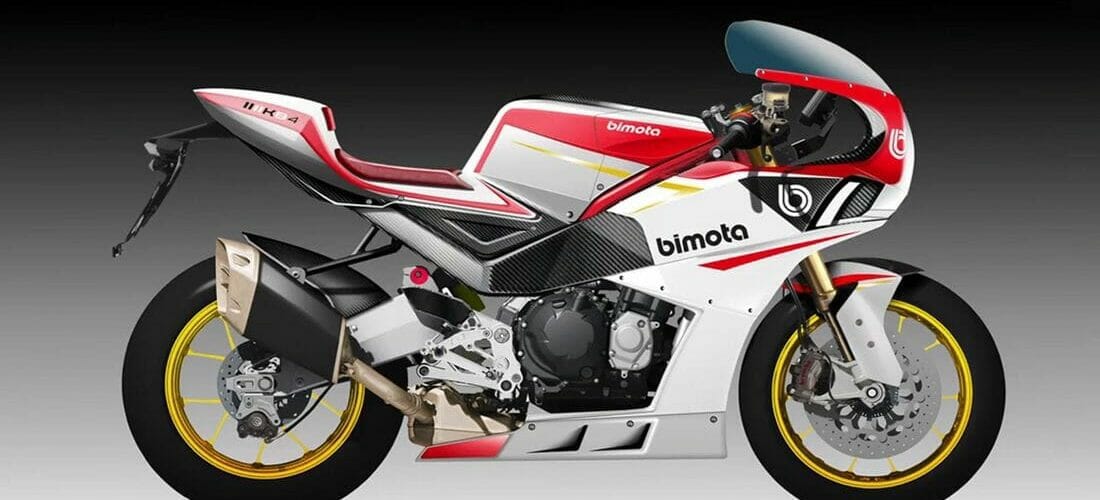 New information about the Bimota KB4

2 min read
Shortly after the Tesi H2 the KB4 was also announced. These are the first Bimota models after the merger with Kawasaki.

Shortly after the Tesi H2 the KB4 was also announced. These are the first Bimota models after the merger with Kawasaki.

So far you could only see computer sketches and really extremely blurred pictures of the KB4. With information one held back so far. But now new information has appeared.

The Bimota KB4 will go into production already in March 2021. The model with the 1000cc Kawasaki in-line four-cylinder engine will only be available in a strictly limited number. How large the edition will be, however, has not yet been revealed.

The KB4 comes in a retro-look, but should be technically up to date. Cornering ABS, quickshifter, Ride-by-Wire with different driving modes and a TFT display with connectivity options will be installed.  The brakes come from Brembo and the forged wheels from OZ. The aluminium swing arm will be adjustable via an eccentric bearing at the pivot point. 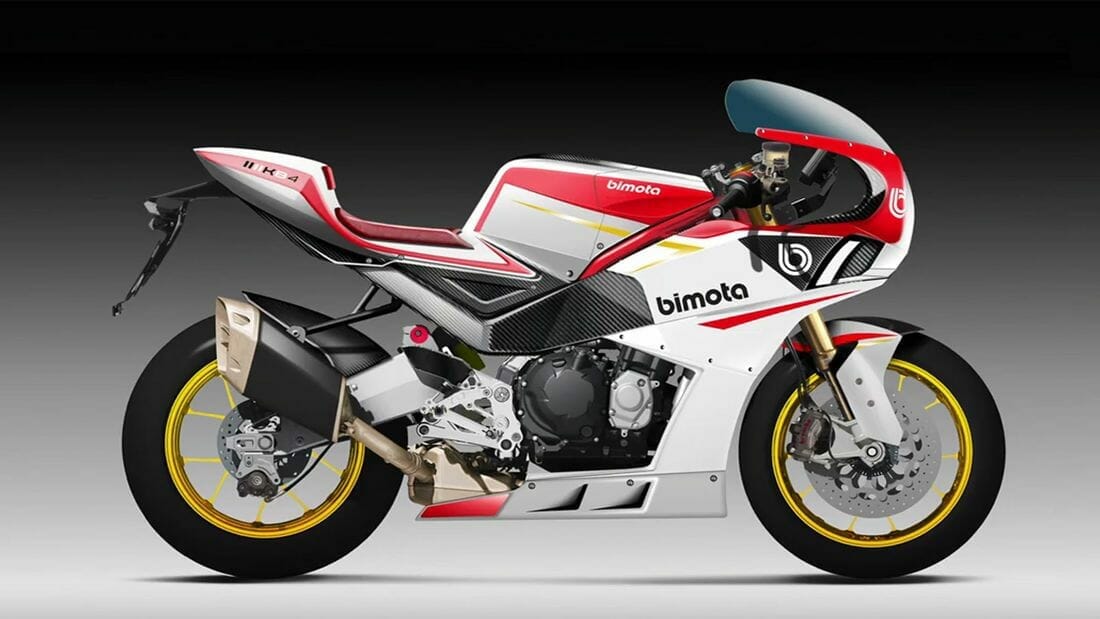