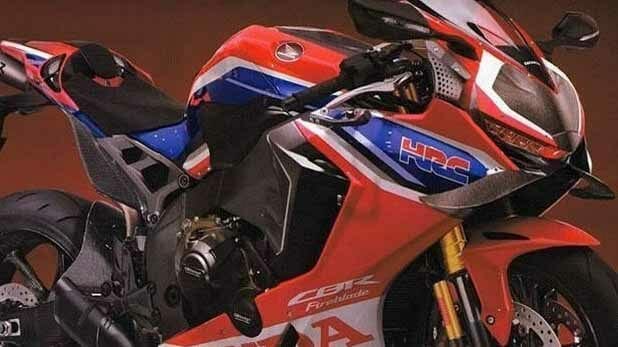 Much is not yet known about the upcoming Honda CBR1000RR for 2020, but it is said it will be the most powerful Superbike. Whether it is the strongest Superbike in general or Honda-internally will remain open in this statement.

The motorcycle is to be a complete redesign and developed primarily for racing. Euro 5 will have to meet the engine, that should be clear. It should continue to be a four-cylinder in-line engine, which is equipped with variable valve timing. Others speak of a V4 engine in order to use the know-how from the MotoGP.

Presumably, several variants of the CBR1000RR will be available again, which differ in features and price. One speaks of 210 HP in the basic model. As sure is a higher quality version of the Fireblade, which will be considered homologation model for the WorldSBK. At least 500 pieces of the model must be produced in series.

Experience has shown that the homologation model is also offered as a “limited version” exactly 500 times. In order to compete with the Panigale V4R, the machine should be able to afford at least 220 hp in street-legal trim.

To be able to use winglets in the WSBK, they will certainly also be found on the new Fireblade.

Allegedly, the new Honda CBR1000RR for 2020 is already presented at the Tokyo Motor Show in late October.