As reported, Honda Japan has released a video of the upcoming Honda CBR600RR out of nowhere, but did not reveal any data or further information about it. Rumors say that the model could even fulfill Euro5. However, a release in Europe is not planned, if one can believe media reports.

In America, the current model is still sold until today, so it should be clear that the updated version of the CBR would also be released there. However, according to Honda America this is not the case. Also the USA is not served with the new CBR600RR.

It will only be sold on the Japanese and some selected Asian markets.

According to media reports, Honda is mainly interested in a race homologation, which suggests that the new superbike is only to be sold in small quantities or has to be sold so.

Other rumours say that the model meets Euro4, which would make it unacceptable in Europe, where the Euro5 standard is now in force. An adaptation to Euro5 should be possible.

In America, however, this would not stand in the way of a sale anyway. Even the current model is still sold there. The reason for the renouncement of a market introduction is said to be the pricing. The current model is currently sold for 11.800 dollars. The new model would have to cost a few thousand dollars more, which would put them in the 1000cc supersport category.

In terms of performance, however, it would not be able to keep up in this category, which would certainly deter many from buying it. Why buy the new CBR600RR when you could get a current 1000cc bike for the same money?

The higher price is due to the electronics and engine development, but more detailed information is still missing.

It is said that potential buyers in Japan and the Asian markets are less deterred by a high price, because there taxes and operating costs for a motorcycle with a correspondingly large cubic capacity are much more important than the higher price of the machine. 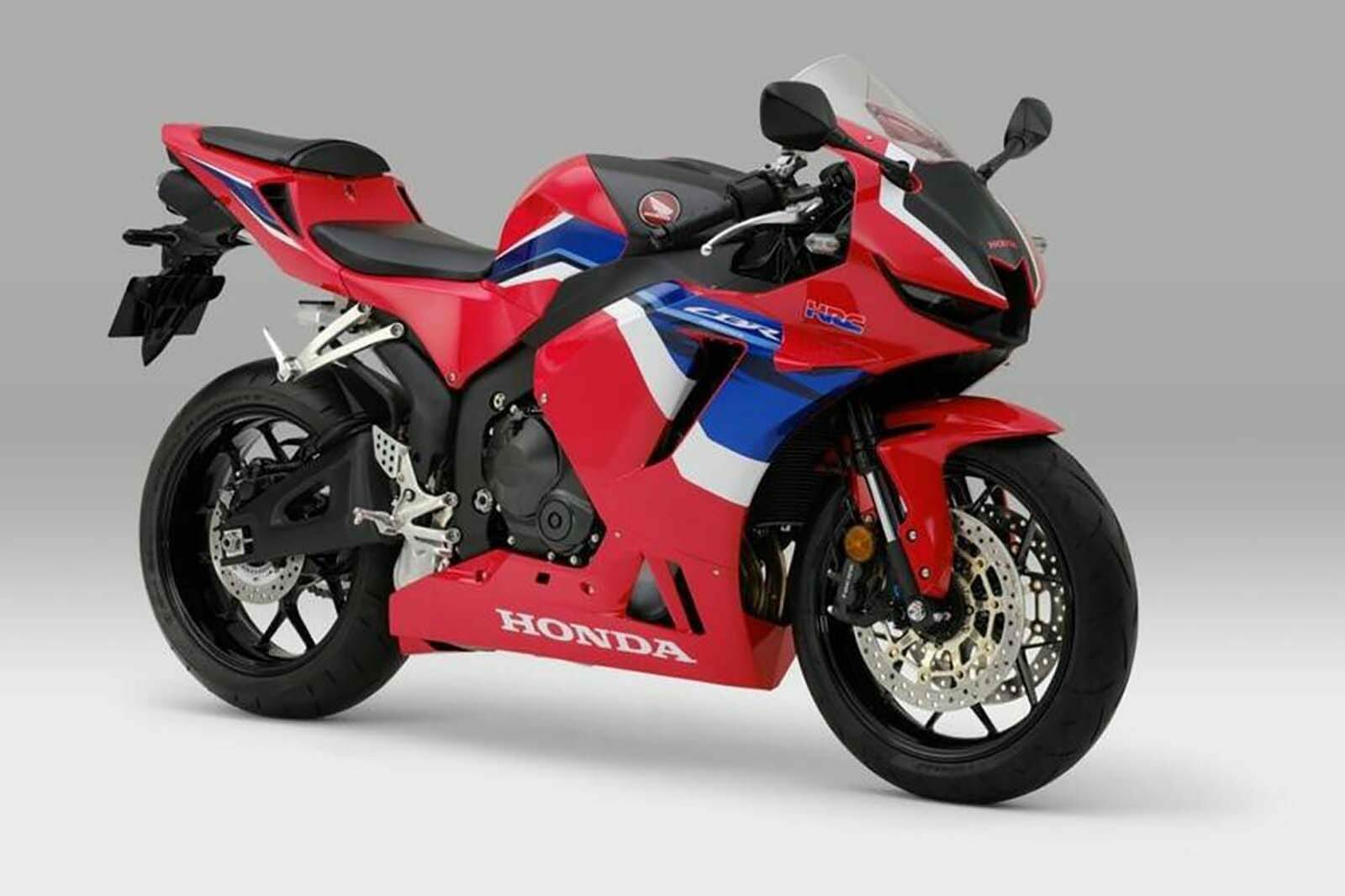