New cruiser from Longjia, also for the western market? Bullit V-Bob 650 - also in the MOTORCYCLES.NEWS APP Click to Tweet

Chinese motorcycles could become more and more interesting for the European market. With a retro style they meet purely optically more and more the western taste and in addition an interesting, because favorable price. Also Euro5 is not a big hurdle, because the Chinese emission regulations are almost identical.

Longjia has patented a design for a cruiser that will be powered by a 650cc V-twin. The V-Bob is primarily intended for the Chinese market, but could also be released in Europe. Longjia has already released two models in Europe with the V-Bob 250i and Buccaneer 250i, there under the name Bullit V-Bob 250 and Bullit BluRoc 250 V2. So it would also be possible that the 650cc machine will be exported.

Visually, the V-Bob looks like a cross between the Suzuki SV650 and the Hyongsung GT/GV650. It is assumed that the model will produce around 70 hp.

The engine sits in a trellis frame and transmits its power to the rear wheel via belt drive. Damping is provided by an upside-down fork and stereo struts. 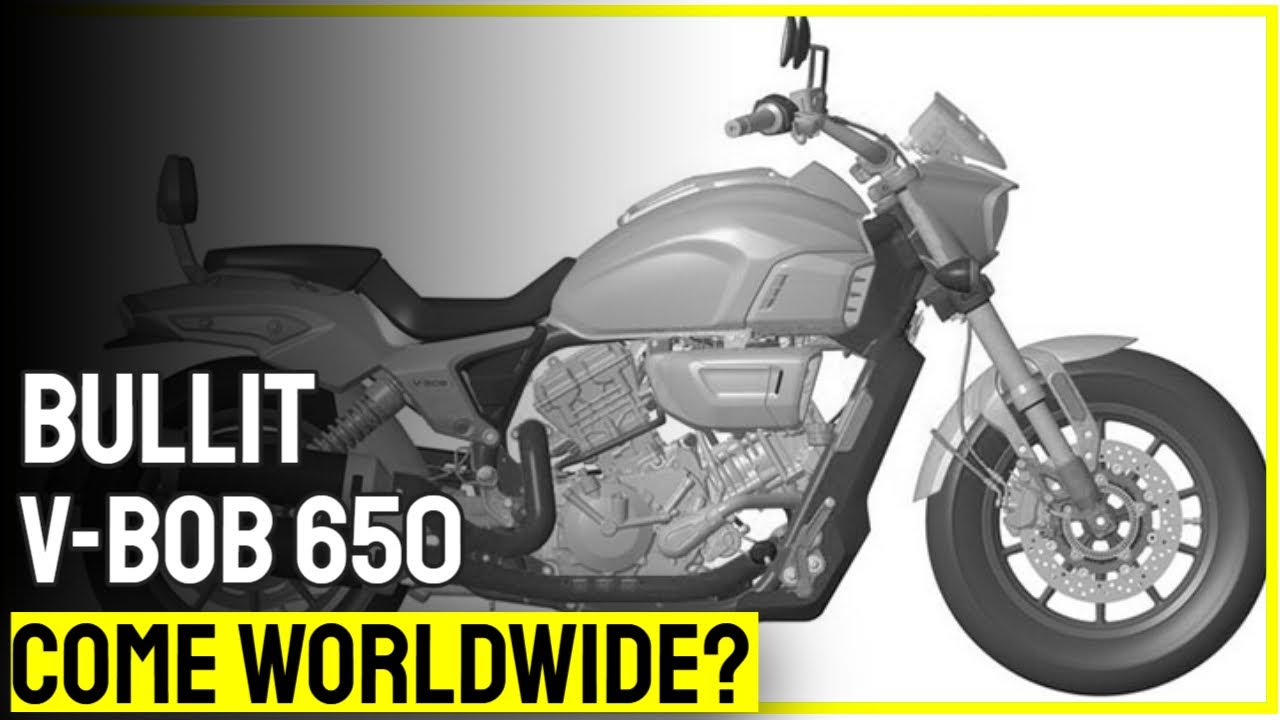