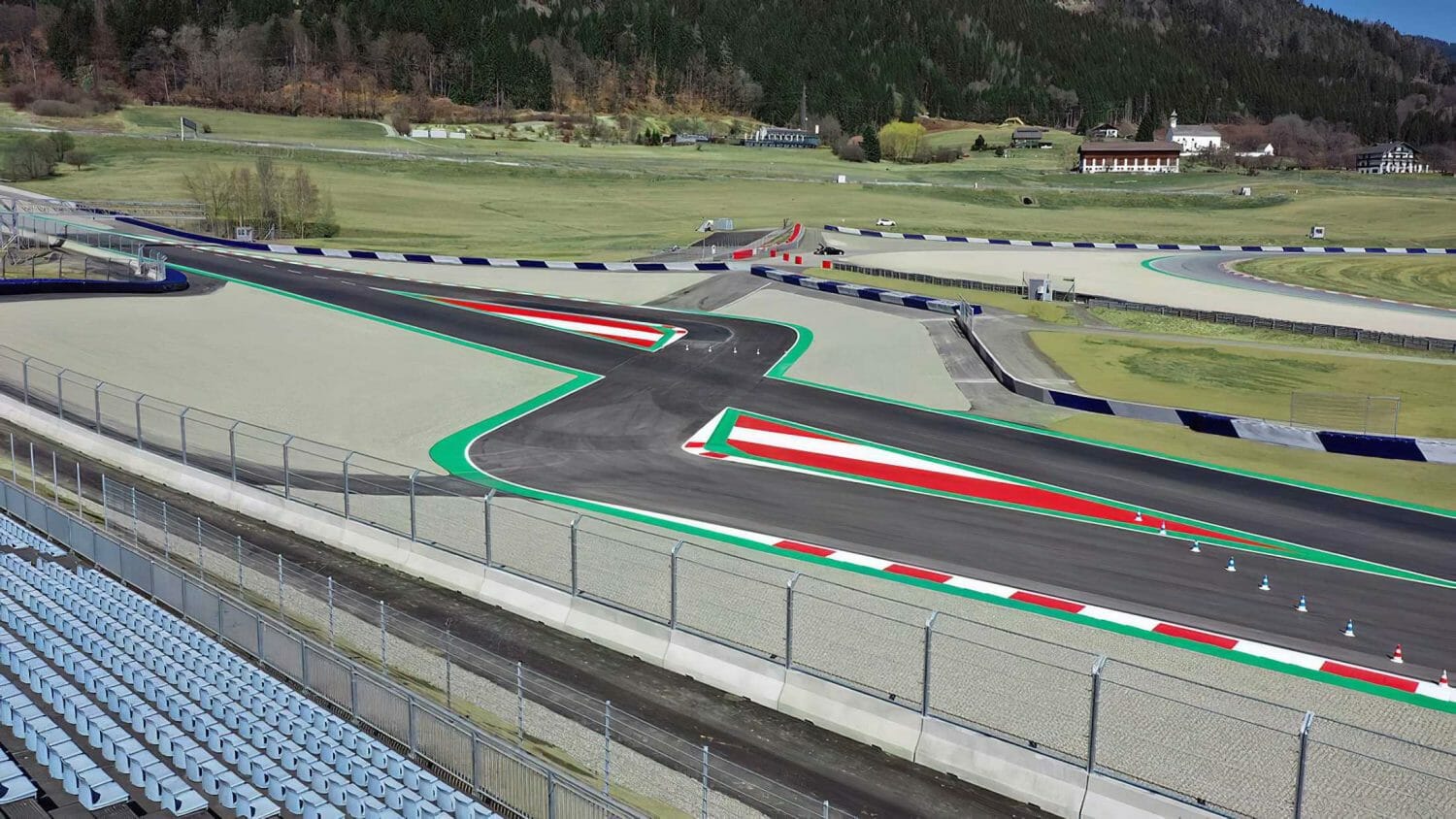 The uphill passage at the Red Bull Ring has been rebuilt and provided with two new curves, but they will only be used for motorcycle races.

The reconstruction work because of the new chicane in turn 2 began back in November 2021 and has now been completed. Race track designer Hermann Tilke has designed two 90° curves that should demand some skill from the drivers, but also make the track safer.

However, the two curves will only be used for motorcycle races; for car races such as Formula 1, the old layout will be retained. The reason for the conversion work was the accident involving Johann Zarco and Franco Morbidelli in 2020, in which Valentino Rossi and Maverick Vinales were almost hit by the motorcycles being thrown into the air. 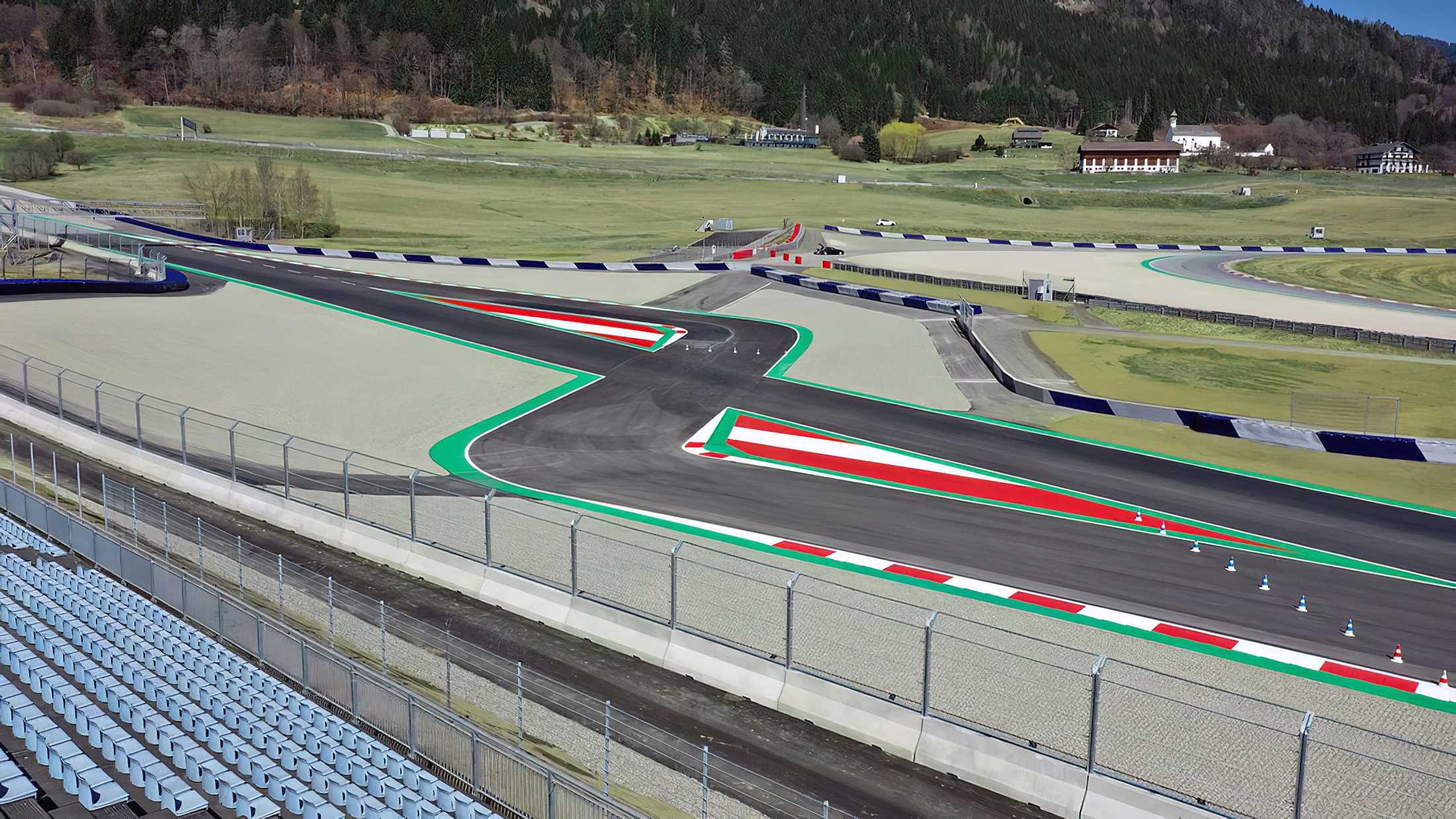