2 min read
The two small BMW models get an update. They were spotted on a test drive on public roads.

The two small BMW models get an update. They were spotted on a test drive on public roads.

The design of the new LED headlights has been slightly changed. The angles are drawn a little sharper. The beak of the GS is slightly narrower. The small indicated side fairing also seems to have been slightly revised.

The visual changes are relatively limited, but one can assume that a few changes have been made to the drive.

According to rumors, the two models will be released on the Indian market this year and for this they must be BS6-compliant (similar to EURO5). It is therefore necessary to update the drive to meet the standard.

Since BMW has already canceled participation in the major trade fairs this year, the two models are expected to be presented online. When it will happen, however, is still open. 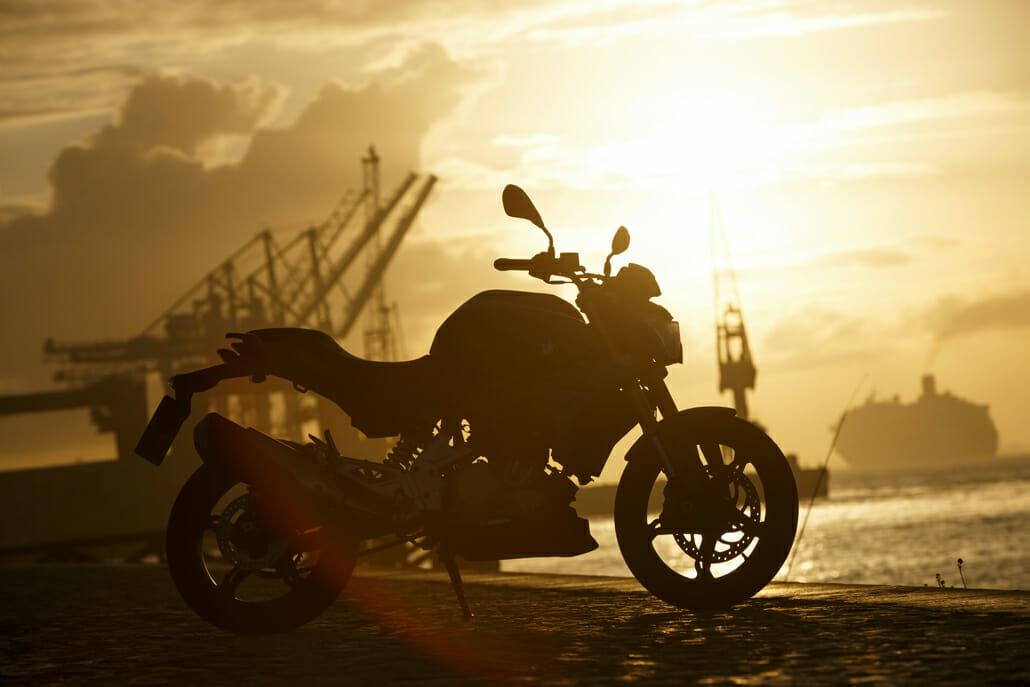