Harley-Davidson has presented a new engine that outperforms the Milwaukee-Eight. It is the largest and most powerful engine they have ever developed.

The “Screamin` Eagle 131 Crate Motor” fits into the current touring motorcycles from Harley. It has a cubic capacity of 131 cubic inches, which corresponds to 2,147 cc. It delivers 121 hp, 178 Nm and is said to achieve higher revs than its predecessor.

If you have the motor of your touring motorcycle (from 2017) exchanged at a dealer, you get a 12-month guarantee, at least in America. It is not yet clear when the engine will come to Europe and what the conditions are. 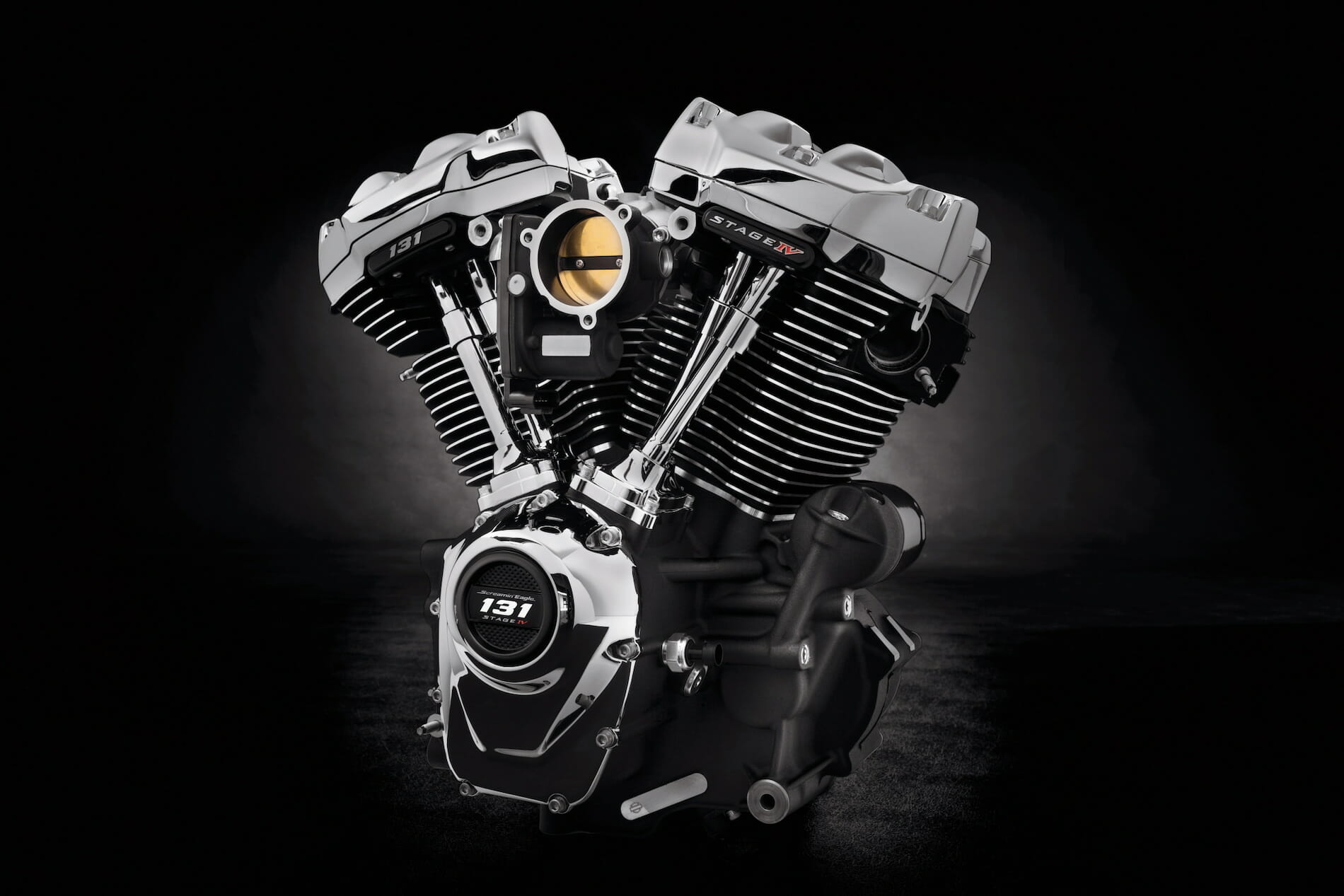