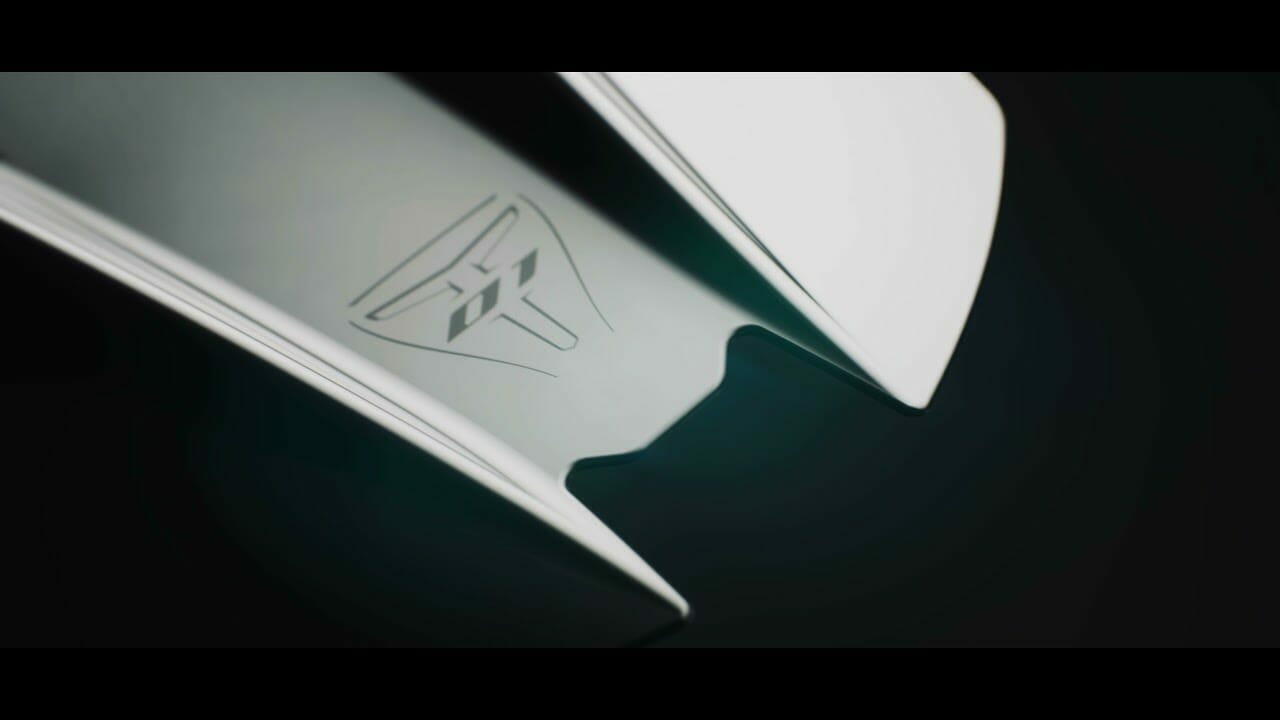 To mark the 20th anniversary of the Brutale range, Andrea Tamburini has announced a restyling of the Brutale 1090, 990 and 920. The presentation is to take place by the end of the year.

Massimo Tamborini, co-founder of Bimota and designer of the legendary Ducati 916 or F4, also designed the Brutale 750 Oro, which was introduced in 2001. Since then, the Brutale evolved and there were the 1090, 990 and 920 machines. After Tamborini died of lung cancer in 2014, MV adapted the design to more modern customers.

Now Massimo’s son, Andrea Tamborini, wants to return the platform to its glory days with a reinterpretation.

In a first video on social media, you can already see a hint of this reinterpretation.