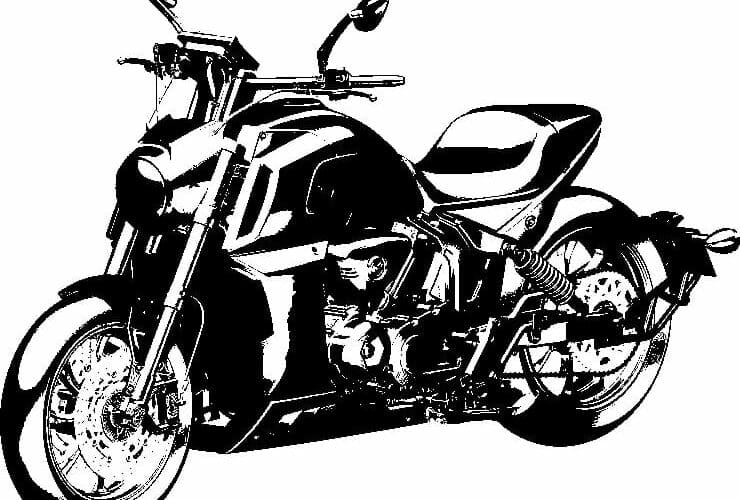 2 min read
If you take a look at the planned Magic Dragon, the sight already looks very familiar. The drawing reminds quite strongly of the Ducati Diavel.

If you take a look at the planned Magic Dragon, the sight already looks very familiar. The drawing reminds quite strongly of the Ducati Diavel.

Motrac follows the current Chinese trend of building motorcycles that are equipped with advanced technology and also use a larger displacement. In the Motrac Magic Dragon a water-cooled 900cc V-twin provides propulsion, delivering 65 hp and 75 Nm.

Even though Chinese motorcycles have recently mostly used a self-designed look, the Magic Dragon fulfils the cliché of plagiarism. The proportions of tank and seat unit are almost identical with the Diavel. Similarities can also be seen on the radiator cowling and the side air intakes.

It is equipped with wide wheels, radial brakes and an upside-down fork. In contrast to the Diavel, the use of a single-sided swingarm was dispensed with.  Another difference is to be found in the headlamp, which in a simple round shape ensures bright roads.

Motrac is still a young company, but is already showing interest in selling its own motorcycles outside the Chinese market.

The model shown could even be prepared for Europe, as you can see lateral reflectors and ABS-assisted brakes. 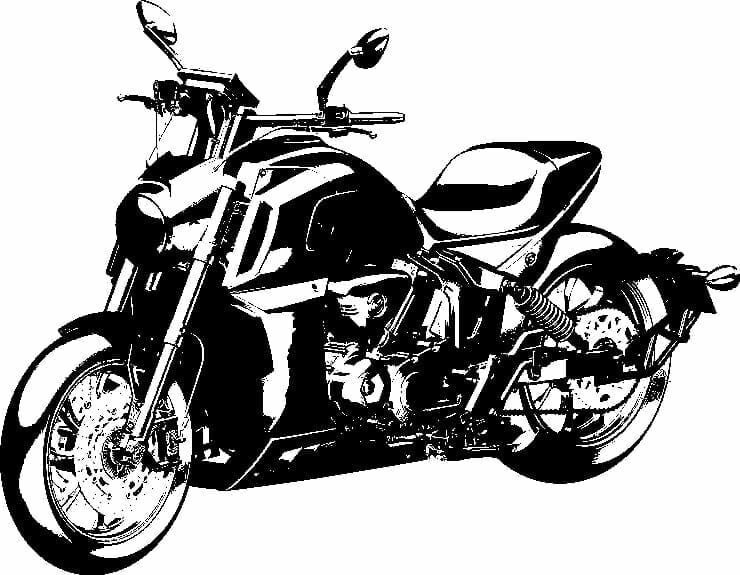