Under the hashtag #GemeinsamBewegenGemeinsamEtwasBewegen, several motorcycle clubs plan a whole series of motorcycle demos. The day of action is planned for 08/01/2021.

It is a joint initiative of Biker`s Club Germany 2020 IG, Biker for Freedom e.V, BVDM e.V., Biker`s Voice Austria, Freiheit für Biker and Kilometerfresser. The day of action is directed against unilateral driving bans, route closures, speed limits exclusively for motorized two-wheelers and against the introduction of the “Tyrolean Model”.

Demonstrations are currently being organized in various cities in Germany, Austria and Switzerland. The demos will all take place on 08/01/2021 and at the same time. Hygiene concepts for compliance with the Corona regulations have already been drawn up and submitted to the authorities.

The demonstrations in Frankfurt, Dortmund, Munich, Oldenburg and Hanover have already been approved. Further approvals for other cities are still pending and will be published as soon as there is news here. So the list will be extended and surely there will be a demo in your area as well.

All dates are or will be included in the event calendar on Motorcycles.News or in the MOTORRAD NACHRICHTEN APP. All information will also be regularly added to the event entry. Via the app you even have the possibility to be navigated directly to the demonstration location.

For dialogue and understanding

The initiative #gemeinsambambewegengemeinsametwasbewegen is independent of party politics and ideology. Dialogue and understanding are to be promoted, also with regard to residents who demand their right to peace and quiet.

However, the initiative is also intended to defend the right of motorcyclists to ride legal motorcycles on public roads as defined by the StVO. Law-abiding motorcyclists must not be taken into clan liability because of the misconduct of individuals. 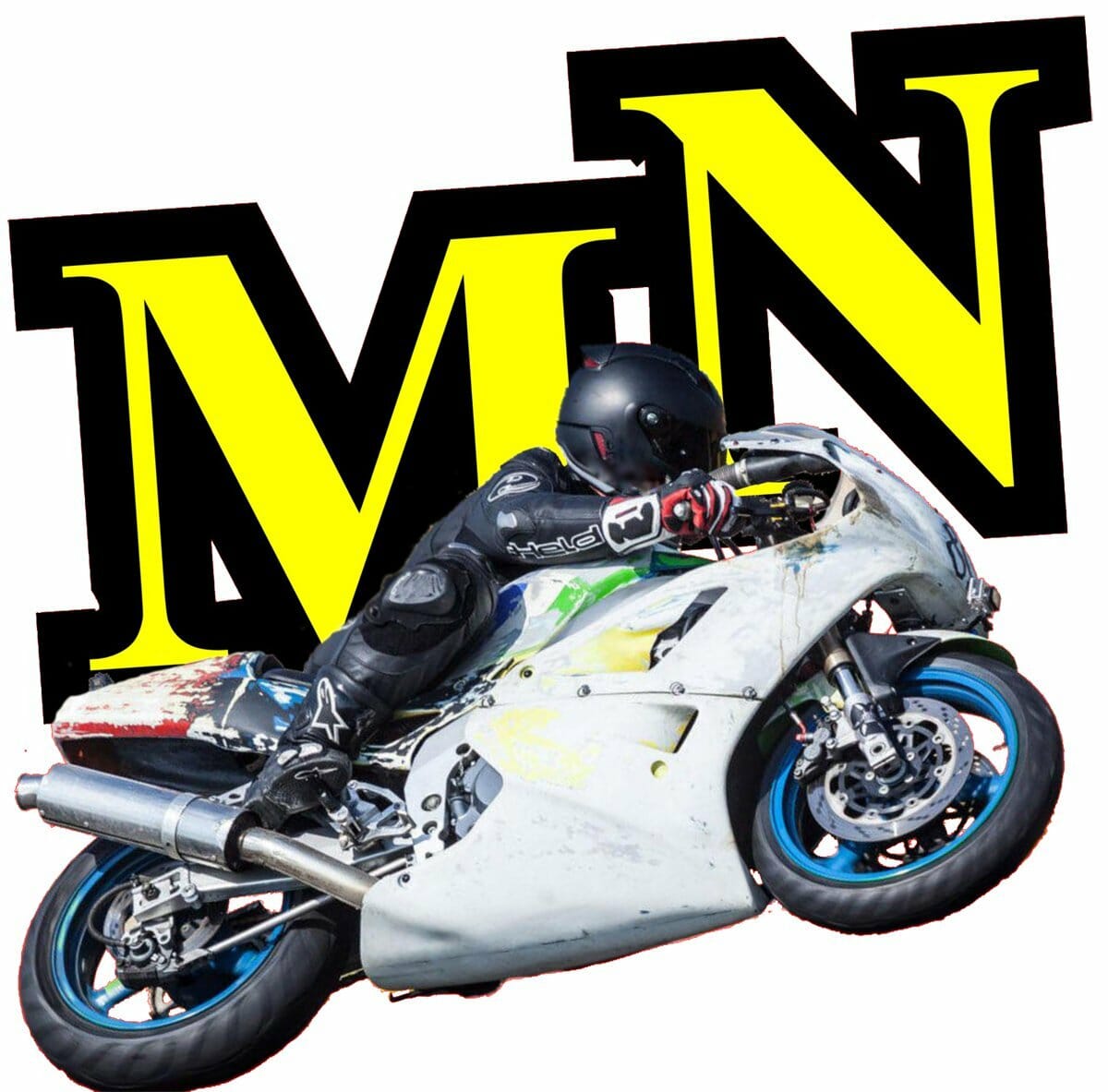