4 min read
Maverick Vinales (Yamaha) had a strong race, but had to work his way up gradually. Only in the last third of the race he took the lead, but then did not give it up.

Maverick Vinales (Yamaha) had a strong race, but had to work his way up gradually. Only in the last third of the race he took the lead, but then did not give it up.

At the start Ducati’s new starting device could show what it could do. The new system no longer only lowers the rear, the front of the bike is now also prepared for the start. The result was four lightning starts of the Ducatis, which thus took the first four places. Behind them followed Aleix Espargaro and the three Yamaha riders Quartararo, Vinales and Rossi. Danilo Petrucci crashed early on his Tech3 KTM and was eliminated.

Zarco passed Miller relatively early and Martin continued to lose places with his Ducati. Already on lap three Qartararo was able to overtake Martin and shortly afterwards Vinales did the same. Forward also went for the two Suzukis, who passed Rossi.

On the seventh lap, Takaaki Nakagami crashed on the Honda at turn 9 and Quatararo was able to pass Miller and take over third place. A little later, Vinales also passed Miller.

Halfway through the race, Quartararo’s pace buckled and he had to give up his place first to Vinales and then also let Miller and Rins past. Vinales, meanwhile, fought his way even further forward and passed Zarco.

Mir was able to overtake Bagnaia on lap 20 and launched another attack on Zarco on the final lap. However, a small mistake in the finish bend was his undoing and Zarco and Bagnaia were able to slip past again and cross the finish line ahead of him. 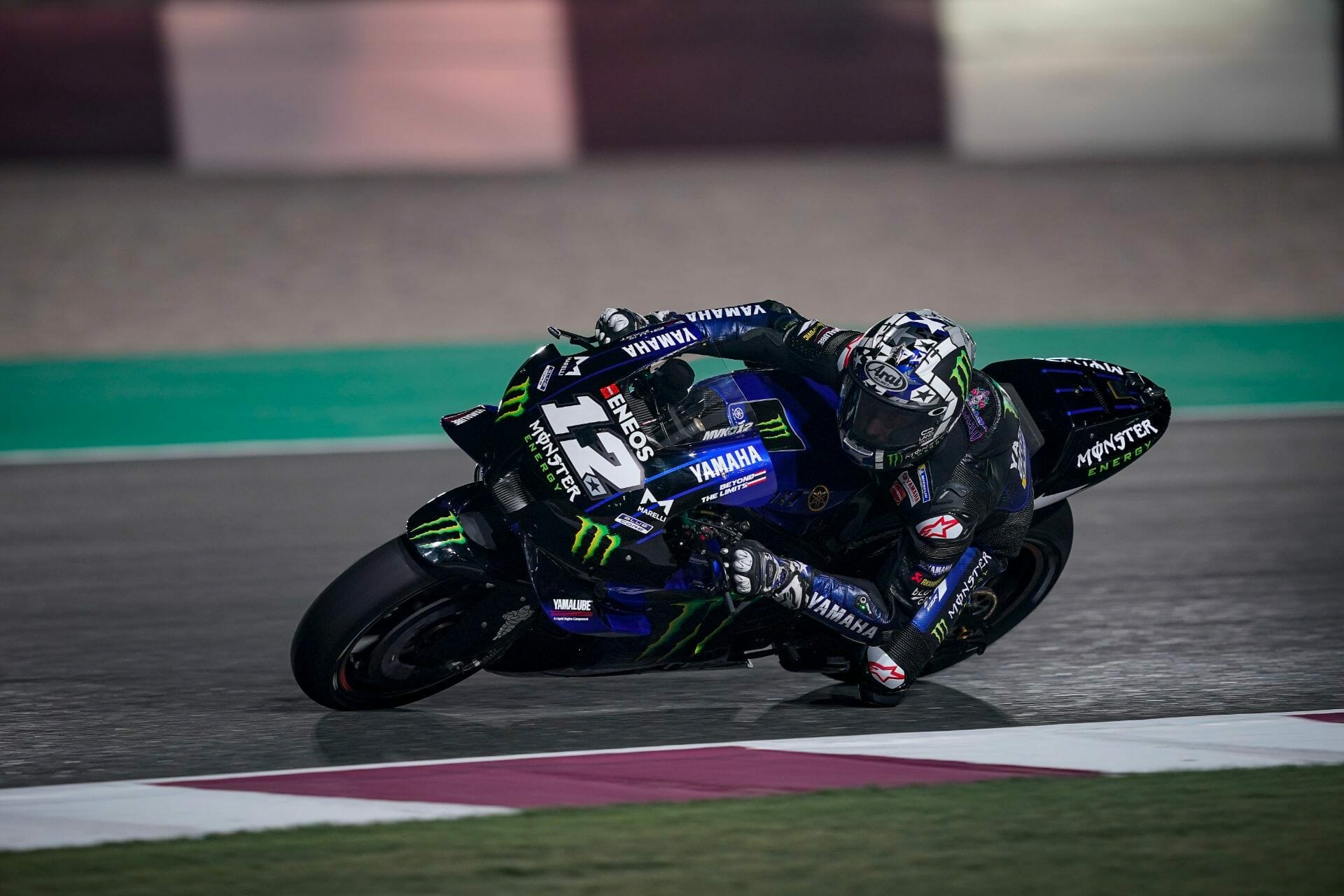