The interest in motorcycle racing at the Sachsenring is unbroken.  The visit of the MotoGP could also prove itself as the largest single sporting event in Germany in 2022.  232,202 visitors were on site during the weekend, which means a new record.

The MotoGP race has been held at the circuit near Chemnitz since 1998 and has been regularly dominated by Marc Marquez in recent years.  Due to his renewed surgery on his right upper arm, however, he dropped out this year.  Yamaha rider Fabio Quartararo was able to win the race.  Johann Zarco and Jack Miller completed the podium.

Stefan Bradl, who rode as a replacement for Marc Marquez, finished in 16th position.  The race was marked by many retirements, Pol Espargaro, Maverick Vinales, Alex Marquez Takaaki Nakagami, Darryn Binder, Joan Mir and Francesco Bagnaia had to end the race early or retired after a crash.

Ticket sales for the MotoGP at Sachsenring 2023 start today at 6 pm. 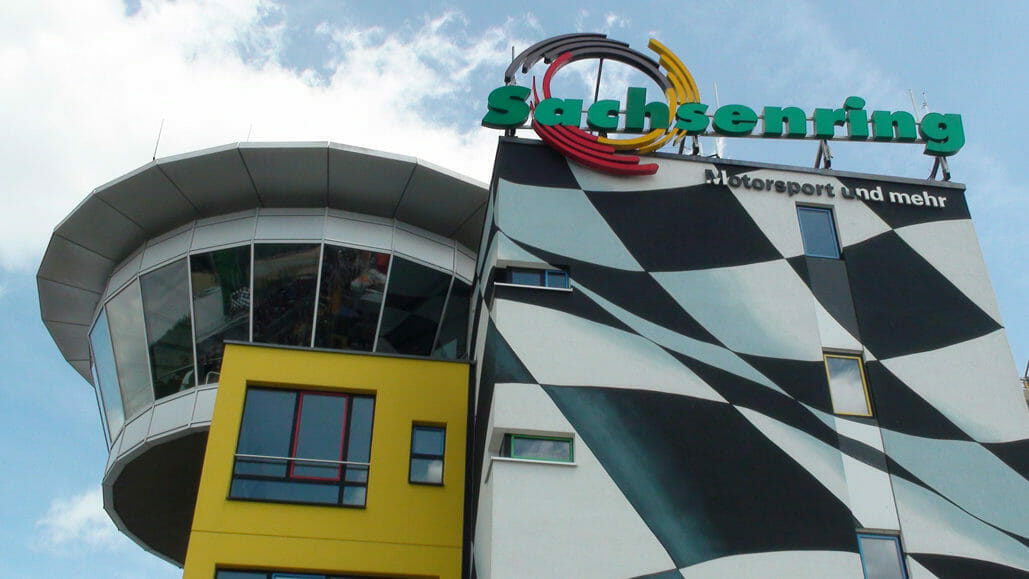