2 min read
Rumors have recently surfaced that Jorge Lorenzo may be making a comeback. Now he continues to fuel the rumors.

Rumors have recently surfaced that Jorge Lorenzo may be making a comeback. Now he continues to fuel the rumors.

Jorge Lorenzo ended his career after having had a more than bad year with the Honda team. Since Honda accepted and believed Lorenzo’s wish to end his career, they refrained from contracting to switch to another team. So theoretically, Lorenzo could really start for another team in MotoGP in 2021.

It was shocking for Honda that Lorenzo was hired as a test driver for Yamaha after his resignation. Even wildcard-starts were planned for the current season, but had to be canceled due to the corona crisis.

In an interview, Lorenzo said that he is happy with his current situation because he could do things that he couldn’t do as a racing driver. But he also lacks the feeling of victory. He also says that if he got a competitive package deal to fight for the World Cup, he would consider a comeback. So far, however, he has not received a corresponding offer. But he still dares to win the World Cup with the right package. 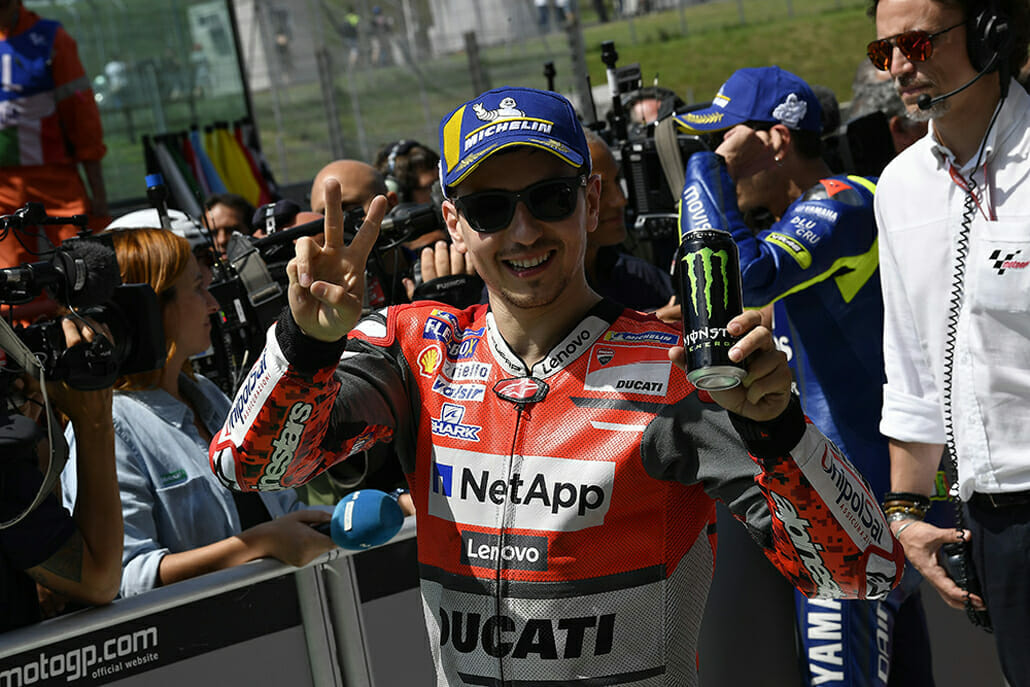