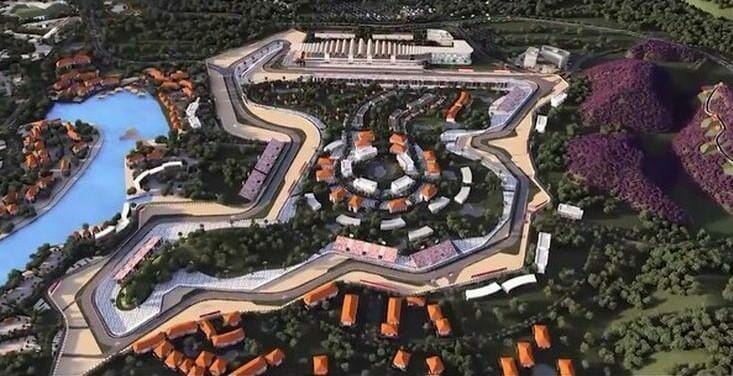 MotoGP is planning a race on the holiday island of Lombok in Indonesia 2021. The architecture of the route is presented in a video.

Next year there are expected to be two new racetracks on the MotoGP calendar. In addition to Brazil, there will also be a race in Indonesia, right on the island’s coast. It is expected to be one of the largest MotoGP events and even surpass Thailand. The route is expected to have a capacity for up to 150,000 spectators. A good 220,000 spectators were counted in Thailand over the entire weekend.

There has been no MotoGP race in Indonesia since 1997, although the motorcycle market there is huge. Therefore, the return of MotoGP also makes sense. This return has been tried several times over the years, but has repeatedly failed due to various problems. It was also a problem to find a suitable racetrack that met the requirements of the FIM. This problem is solved with the new track.

In addition to MotoGP, WorldSBK 2021 will also start there.