The 19-year-old Swiss rider succumbed to serious injuries sustained in a crash during Moto3 qualifying at Mugello.

Jason Dupasquier crashed at the end of qualifying on Saturday at the Arabbiata 2 corner. A following rider could not avoid and ran over the Swiss. Jason was immediately treated and taken to hospital by helicopter. At the hospital, he was diagnosed with polytrauma, i.e. multiple injuries sustained at the same time, at least one of which, or the combination of several, is life-threatening.

Doctors lost the fight for the life of the young racer, as announced by Dorna at 12 noon today. At the same time they expressed their condolences to the bereaved families. 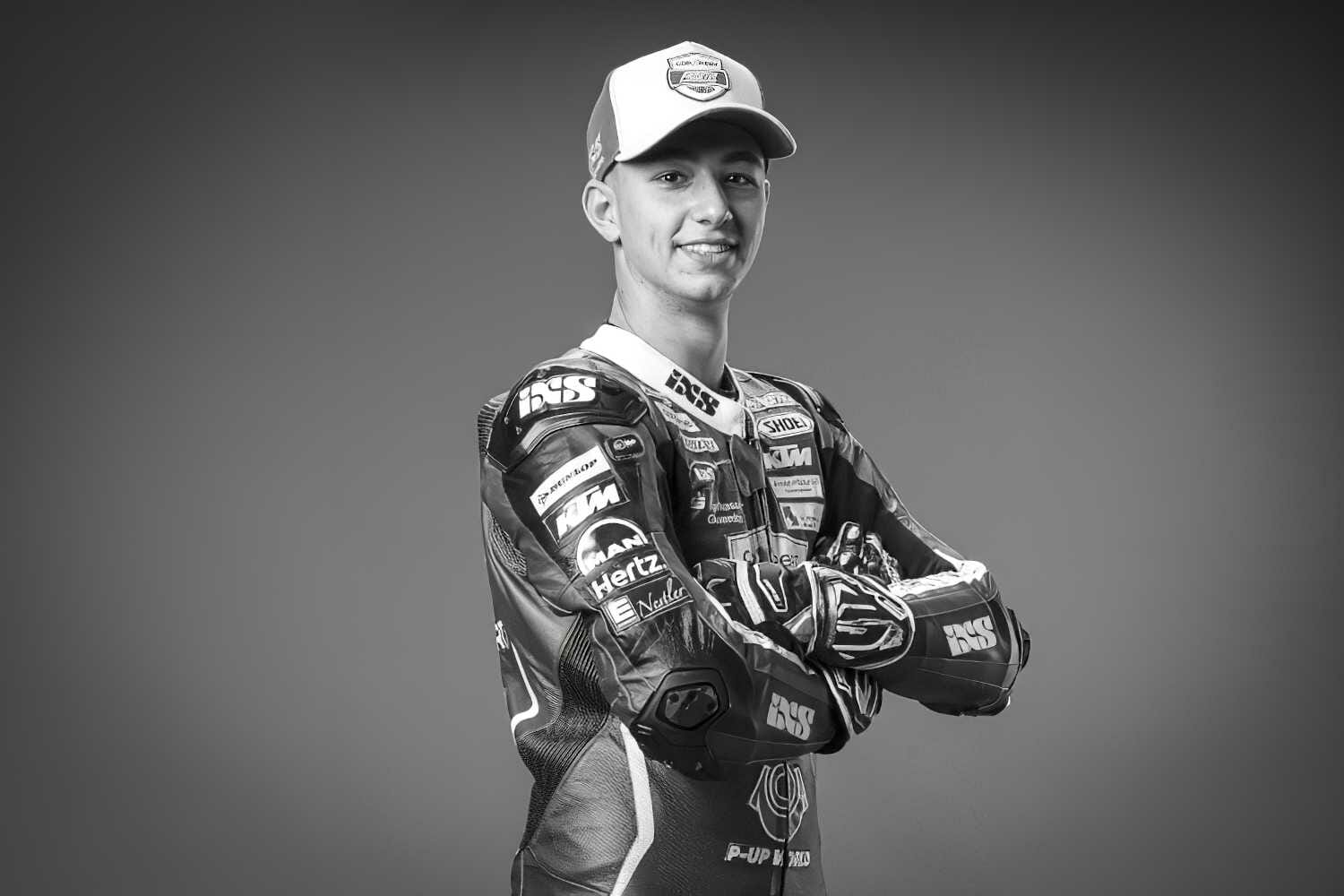