2 min read
After Moto Guzzi already had the logo and name for the upcoming V850X protected last year, documents for type approval have now surfaced.

After Moto Guzzi already had the logo and name for the upcoming V850X protected last year, documents for type approval have now surfaced.

The Moto Guzzi V850X seems to be based on the V7, even the type approval builds on that of the V7.  Still, there are some differences, especially the looks.  The V7 Stone and the V7 Special were heavily inspired by the 1967 bike, which can’t be said for the V850X, if the first prototype pictures are to be believed.

Data from the type approval

From the documents, it appears that the V850X is shorter than the V7.  A length of 2,076 mm is given instead of the 2,100 mm.  The height also differs by 10 mm, which the V850X becomes lower.  The wheelbase and handlebar width are identical.

In terms of weight, 5 kg are saved fully fueled, 213 kg are specified.  The exhaust system has apparently been revised, as it is said to be 2 dB louder.  The peak power of the 853cc V-twin also increases by 2 hp to 66 hp and is reached at 6,700 rpm instead of 6,800 rpm.  It will be equipped with wire wheels and Michelin Anakee tires.

In addition to the standard version, there will also be an A2-compliant 47 hp variant. 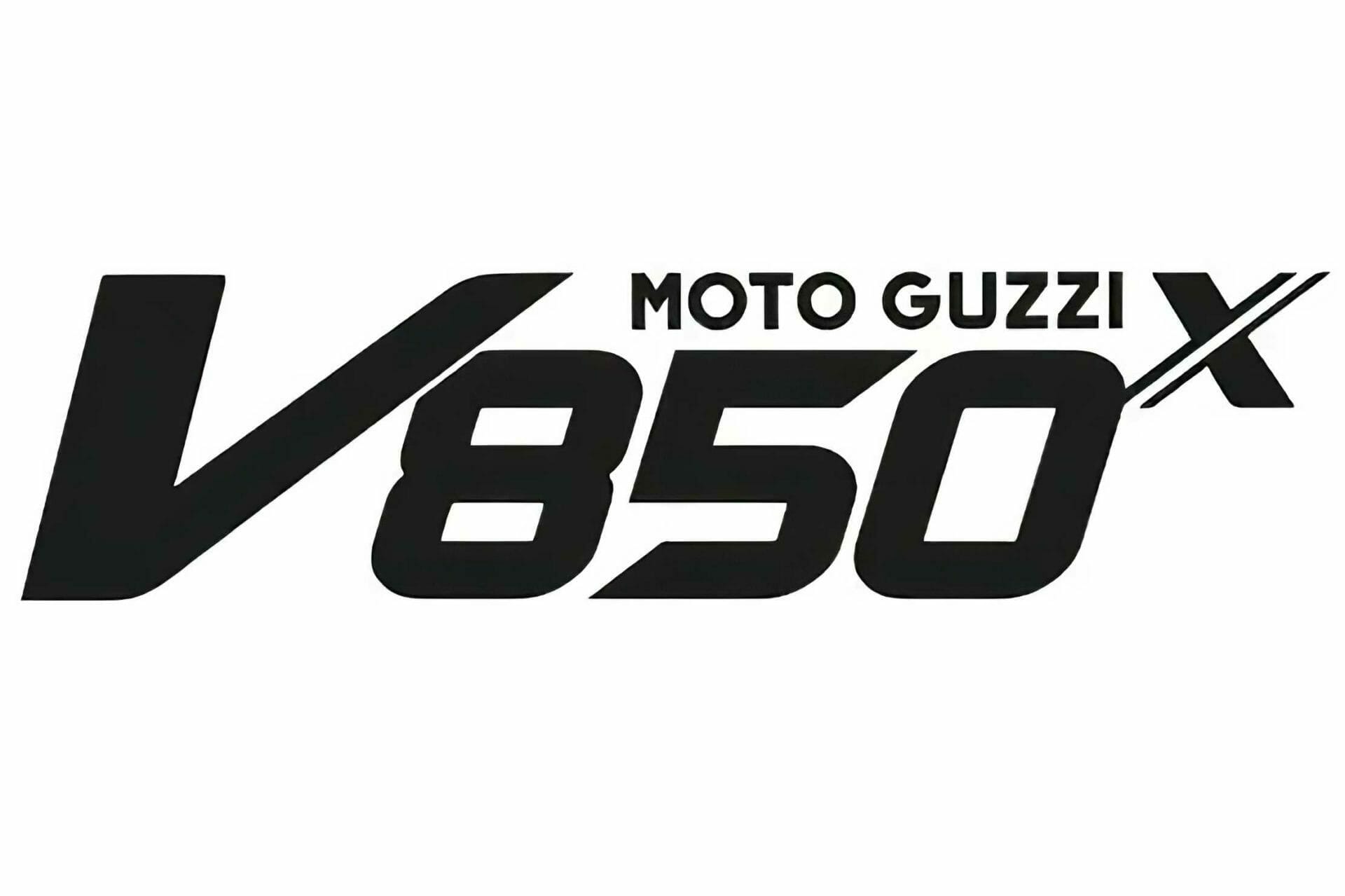