More than 120,000 motorcycle fans at the European Bike Week

Motorcyclists made a pilgrimage from all over the world to Faaker See for the European Bike Week from 03.-08. September.

More than 120,000 motorcycle fans at the European Bike Week

The 120,000 guests of the free event came to Austria’s Carinthia with around 70,000 bikes. Karen and Bill Davidson also participated Europe’s biggest Harley-Davidson event. The two are the great-grandchildren of William A. Davidson, one of the founders of the Motor Company.

For the two, however, this was not a decency visit, where one just have to look briefly. They greeted dealers and visitors, even traveling the winding mountain roads in the area and permanently signed jackets, shirts, caps or tanks.

The whole area around the lake became a single event again. The center was the Harley Village in Faak. The Main Plaza saw the biggest Harley-Davidson Expo of all time. All 2020 models including the new Low Rider S were on site, also the facelifted Touring models.

The electrically powered LiveWire was mounted on a ride simulator (Jumpstart) to give the visitors an impression of the electric generated acceleration. Many models were ready for test drives.

70 machines participated in the custom show. The “Best of Show” award went to Mirko Perugini from Italy.

Live bands or DJs provided the right mood in the evening. That was not to be spoiled by the weather. The parade on Saturday, led by Bill and Karen Davidson, unfortunately took place in the rain. 5,000 machines drive 15 kilometers through Carinthia.

“I visit several Harley-Davidson events in the US and abroad and this is not my first European Bike Week,” admitted a visibly enthusiastic Bill Davidson. “But I like it so much that I just had to come back! With the launch of the electric powered LiveWire and the return of the Low Rider S, we celebrated two real milestones for Harley-Davidson in Faak. I will remember for a long time the many people I have met here and the many stories we have exchanged. And it really impresses me how this event has grown over the past few years: in 1998, around 1,500 customers visited us and now there are more than 120,000! “

Karen Davidson added, “What a week! I arrived in Faak on Tuesday and in the meantime I have taken a deep interest in the people and the landscape here on the shores of the lake. Everywhere you look you can see cool custom bikes and bikers living their very own style. We drove to Sturgis in the US and Cascais in Europe this year and did a great job of beating asphalt, but I have to admit that the winding roads here are among my personal highlights of the year. Simply unreservedly recommended! “ 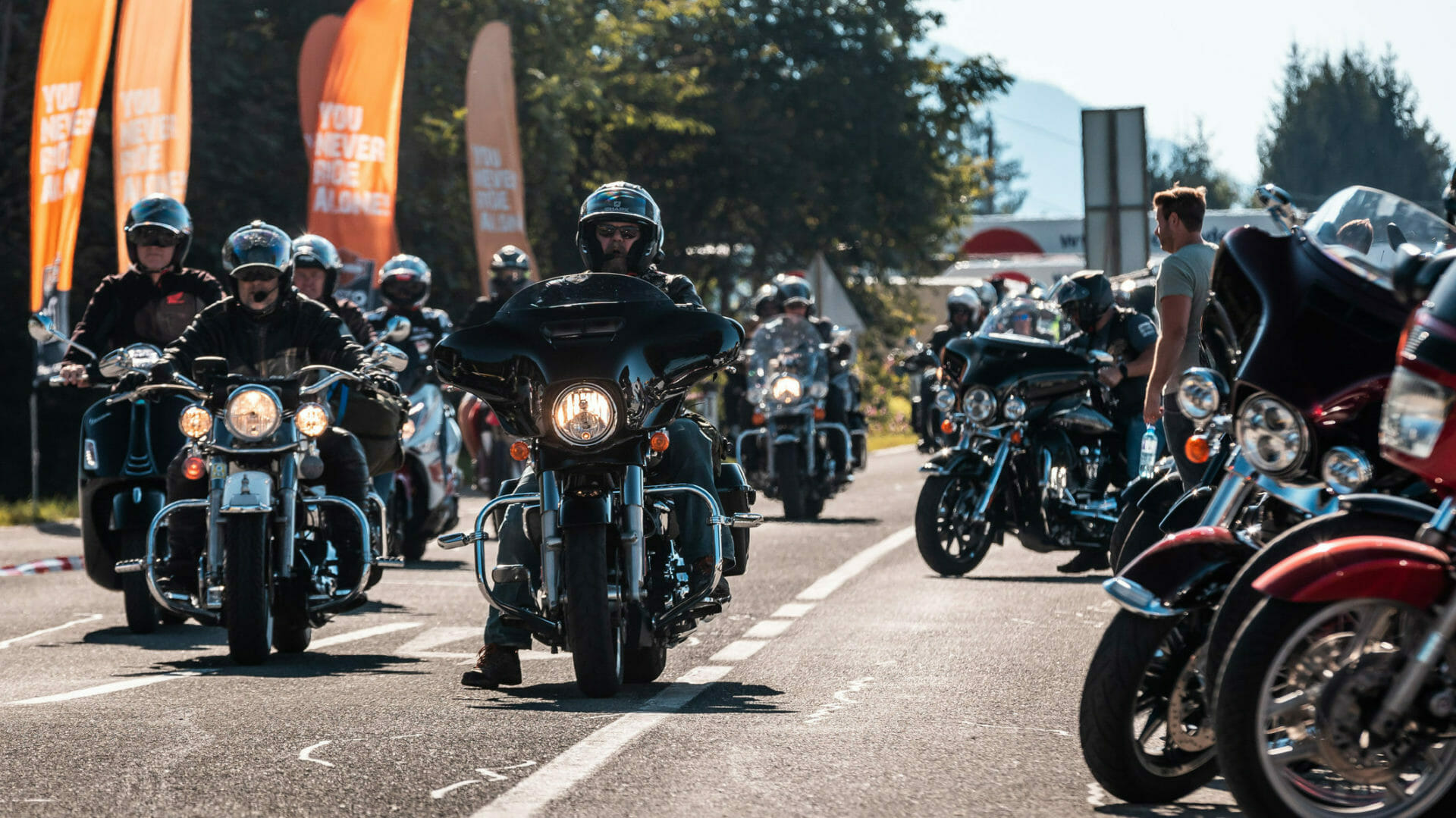